This is the story of Marina, a transgender waitress and singer, and Orlando, an older man, who are in love and planning for the future. After Orlando suddenly falls ill and dies, Marina is forced to confront his family and society, and to fight again to show them who she is: complex, strong, forthright, fantastic.

Nominated for Best Foreign Language Film at the Oscars; 94% on Rotten Tomatoes! 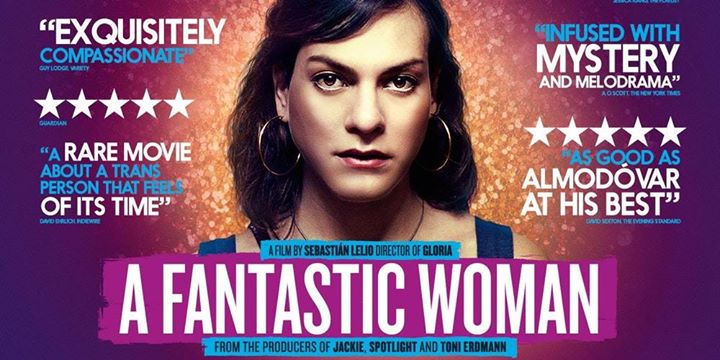