A cinematic meditation on humanity’s massive re-engineering of the planet, ANTHROPOCENE: The Human Epoch is a four years in the making feature documentary film Narrated by Alicia Vikander. It is an astonishing, mesmerizing and disturbingly beautiful documentary presenting stunning images and commentary from around the world with the hope that human tenacity and ingenuity might assume a new direction. 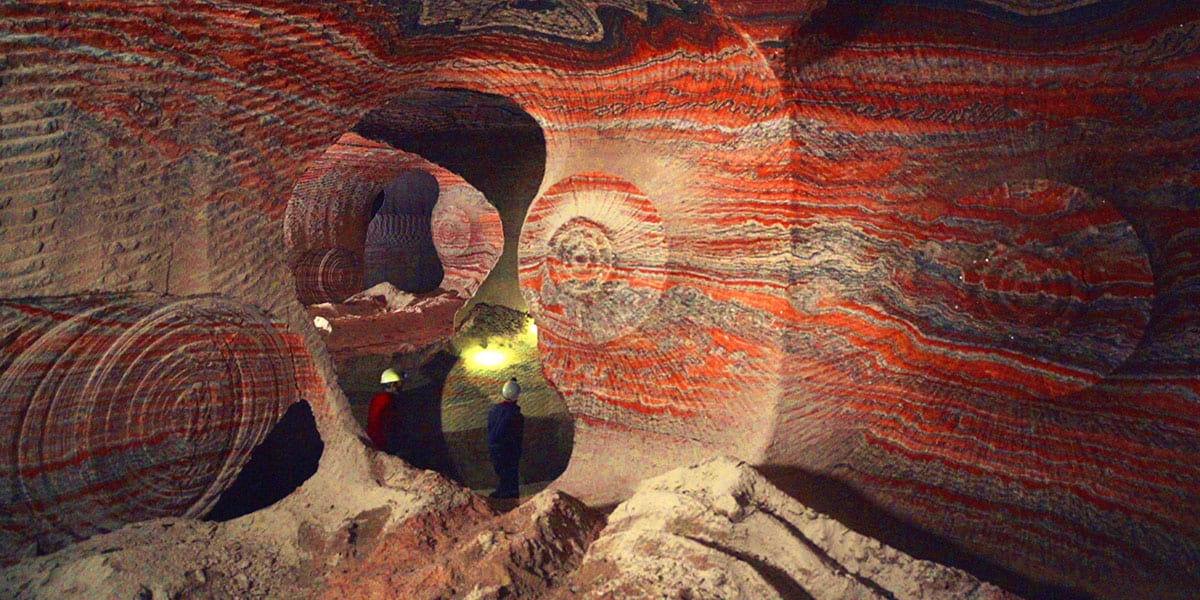