Bad Times at the El Royale

Bad Times at the El Royale

The El Royale is run-down hotel that sits on the border between California and Nevada. It soon becomes a seedy battleground when seven strangers — a cleric, a soul singer, a traveling salesman, two sisters, the manager and the mysterious Billy Lee — converge on a fateful night for one last shot at redemption before everything goes wrong. Amazing ensemble cast! 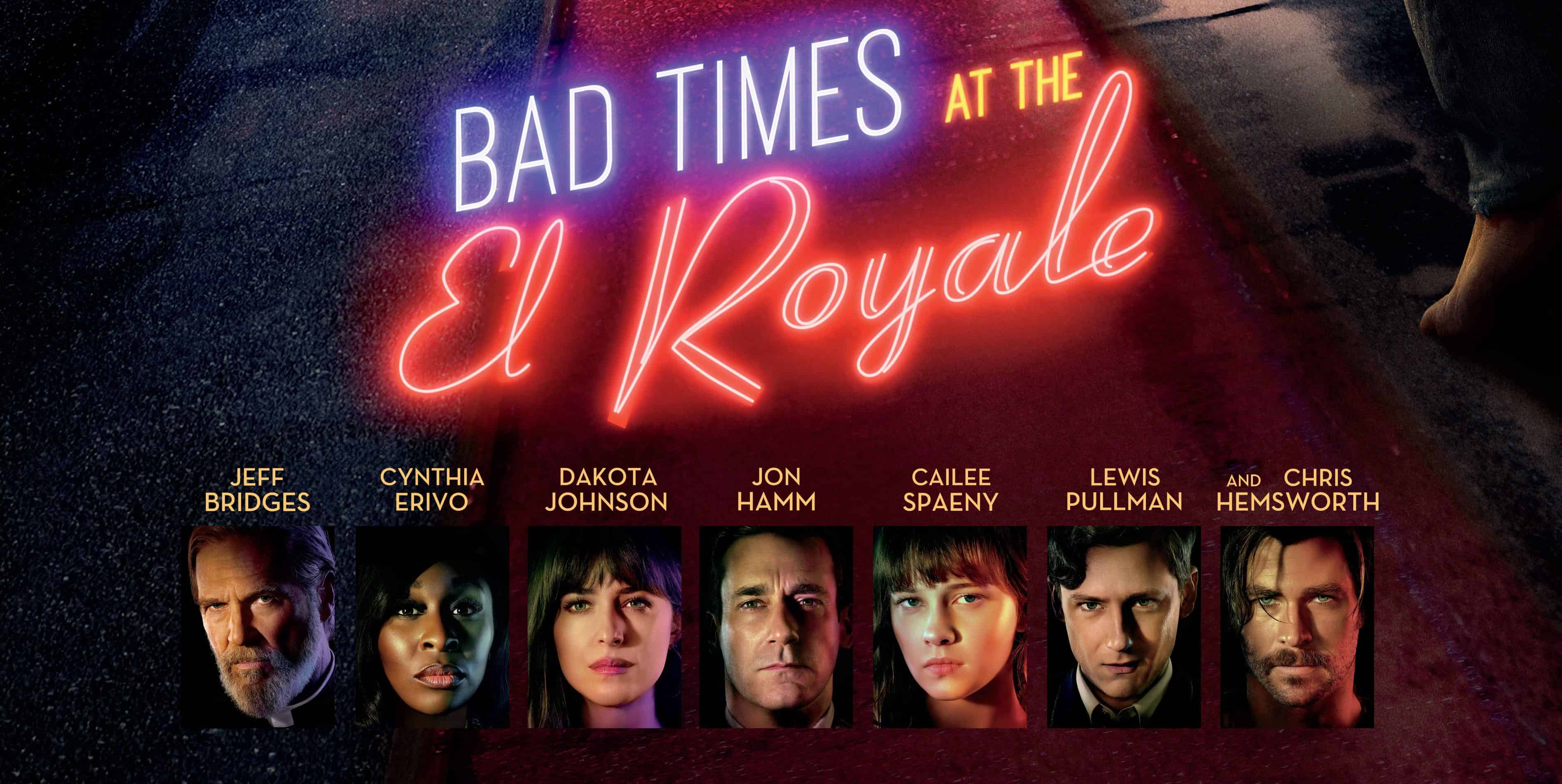