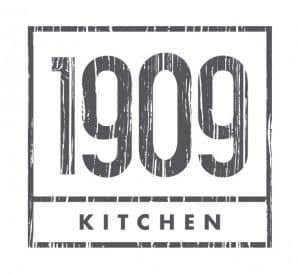 Chef Angus An from Maenam in Vancouver + 1909 Kitchen

Chef Angus An from popular Thai restaurant Maenam in Vancouver will join Chef Paul Moran in the 1909 Kitchen.

5:30-9:30 PM
Reservations strongly recommended.
From Chef Angus An:
#TofinoEats Chef Series is back by popular demand! Same concept, same amazing food. A la carte menu, so you can taste the best of Tofino and Thai Cuisine for as little as one plate and a glass of wine.

With his fine arts background, Angus An sees food as a fine balance of arts and science. A flavour driven chef, where all dishes must taste as good as it looks. He dabs in modern cooking techniques only if it benefits the end result, never for show. Angus believes his cuisine is built on technique, flavour, balance, tradition, innovation and presentation.

In 2009, Angus successfully rebranded his original restaurant to Maenam. A Thai restaurant that offers the best of Thai flavours combined with atmosphere, balanced beverage program, and unique dishes that respect both Thai tradition and modern cuisine. Maenam was opened to great success, wining Best New Restaurants in several fields, and claiming Best Thai Restaurant Award from Vancouver Magazine 8 years running. Angus wanted to combine all of his training and balance it delicately into Thai Cuisine. All curry pastes and sauces are crafted in house, using local, sustainable, non-medicated ingredients wherever possible. He loves creating new dishes that represent both Thai tradition and his modernistic approach to food. 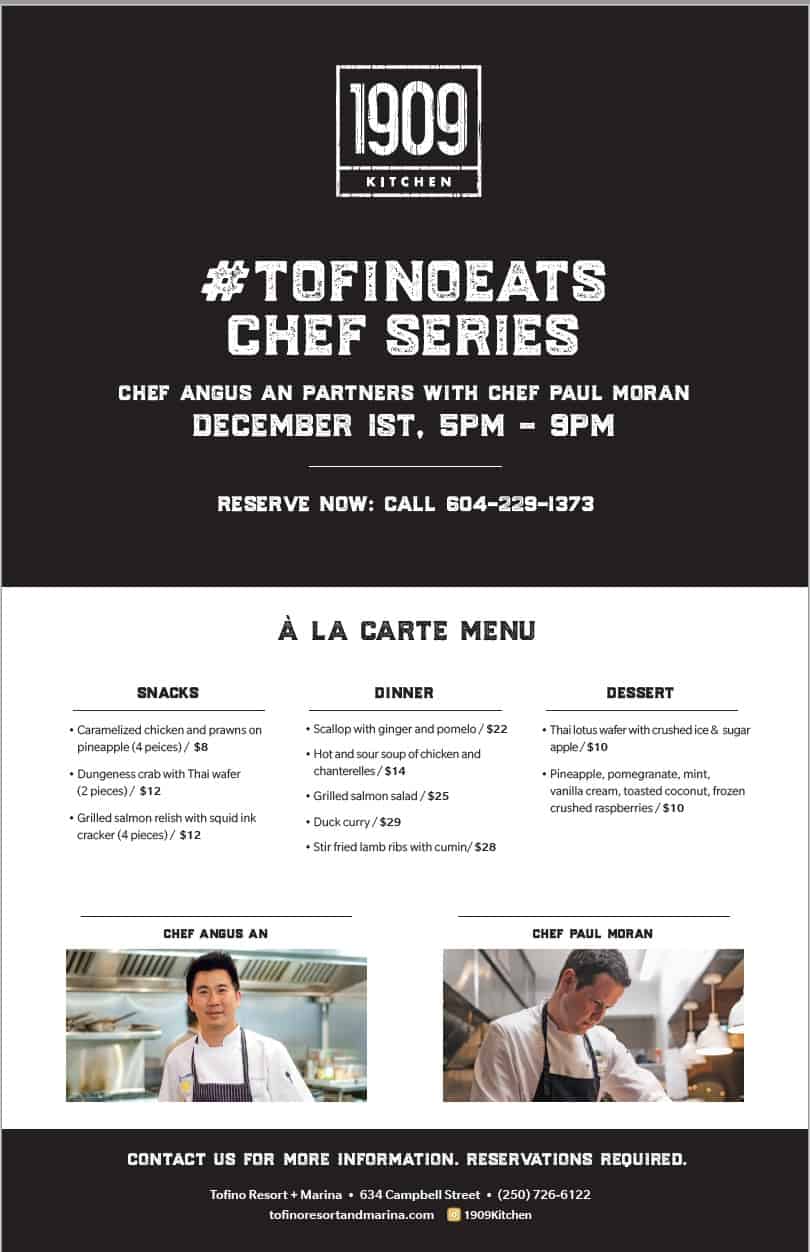