Edge of the Knife

Home Events Edge of the Knife 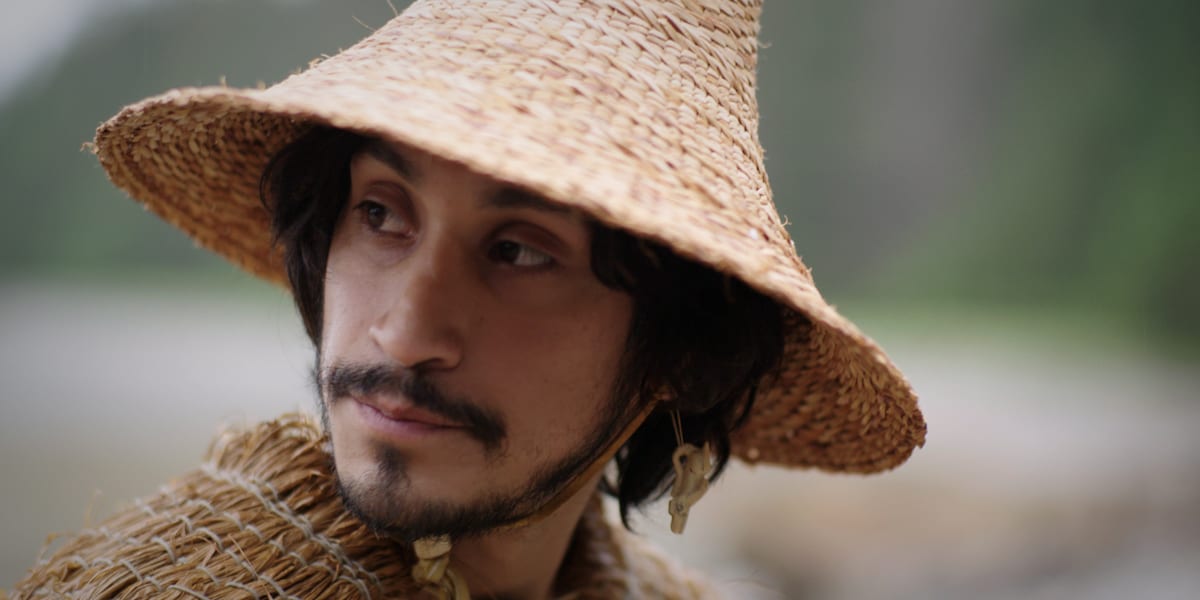 Edge of the Knife

It’s NATIONAL CANADIAN FILM DAY!  And that means that this film is FREE!  “Edge of the Knife” gives us a rare opportunity to hear the Haida language. In a 19th-century summer, two large families gather for their annual fishing retreat on the far-removed island of Haida Gwaii. Adiits’ii accidentally causes the death of his best friend Kwa’s son and tormented by what he has done, spirals into insanity, becoming Gaagiixid, a supernatural being.