Joanna Streetly:
Joanna is a published writer since 2000.  Joanna has written many books on life on the west coast as well as contributed to numerous magazines and anthologies.

Esther Celibrini:
Esther has a very unique and distinct singing voice. A child of a famous pop singer in Taiwan, she struggled for years to achieve more in operatic power and volume until finding her true joy as a jazz vocalist.

Tickets $15. online at EVENTBRITE.CA  or at the door 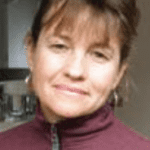 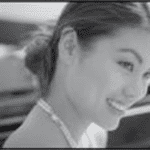