The Hatch is presenting its first Improv Night! Players such a Xavier Boisjoli-Morin, Aaron Turner, Will Creba, Francis Boutin, Sophie L’Homme, Aynsley Ford, Alie Mancuso, and many other comic Tofitians will introduce you to one of the funniest games of all time.

Two teams of 4 players will face each other in a humorous improv game inspired by hockey. Players are dressed in hockey jerseys and the stage is their ice rink. A referee, the honorable Cameron Dennison, chooses at random a topic that the participants must act out. The teams are given 20 seconds for a preparatory caucus to decide how to play the scene. After the scene, the audience votes for the winner. A referee can also subtract points from a team’s score if members break the improvisational theatre rules. If a team protests a judge’s decision, the judge must justify his or her decision. The audience can also boo decisions they don’t like!

The game starts at 8pm! 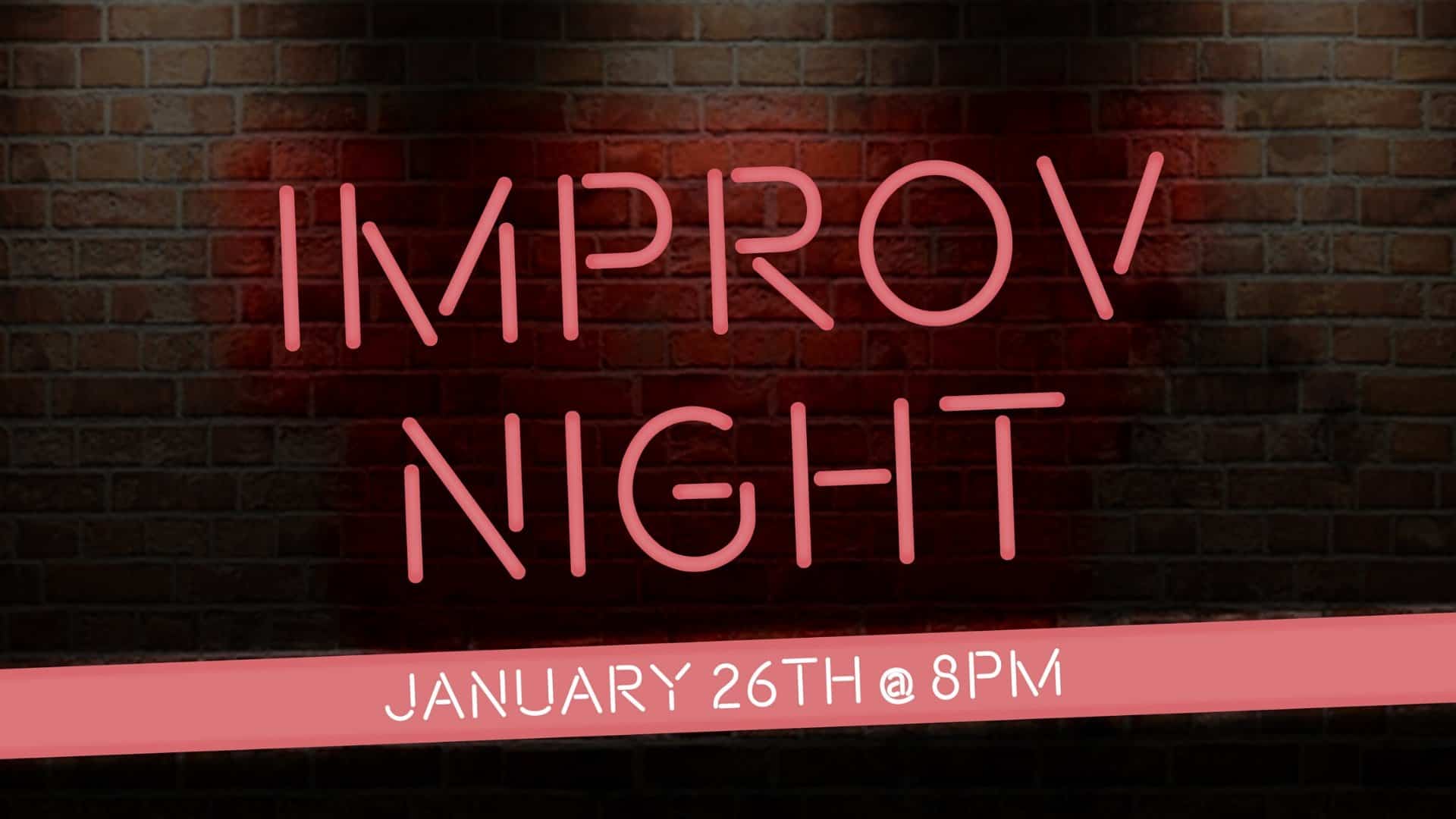