hey told me to tell my story…

This acclaimed film depicts the life of Canadian First Nations boy, Saul Indian Horse, as he survives residential school and life amongst the racism of the 1970s. A talented hockey player, Saul must find his own path as he battles stereotypes and alcoholism. Based on the award-winning novel of the same name. 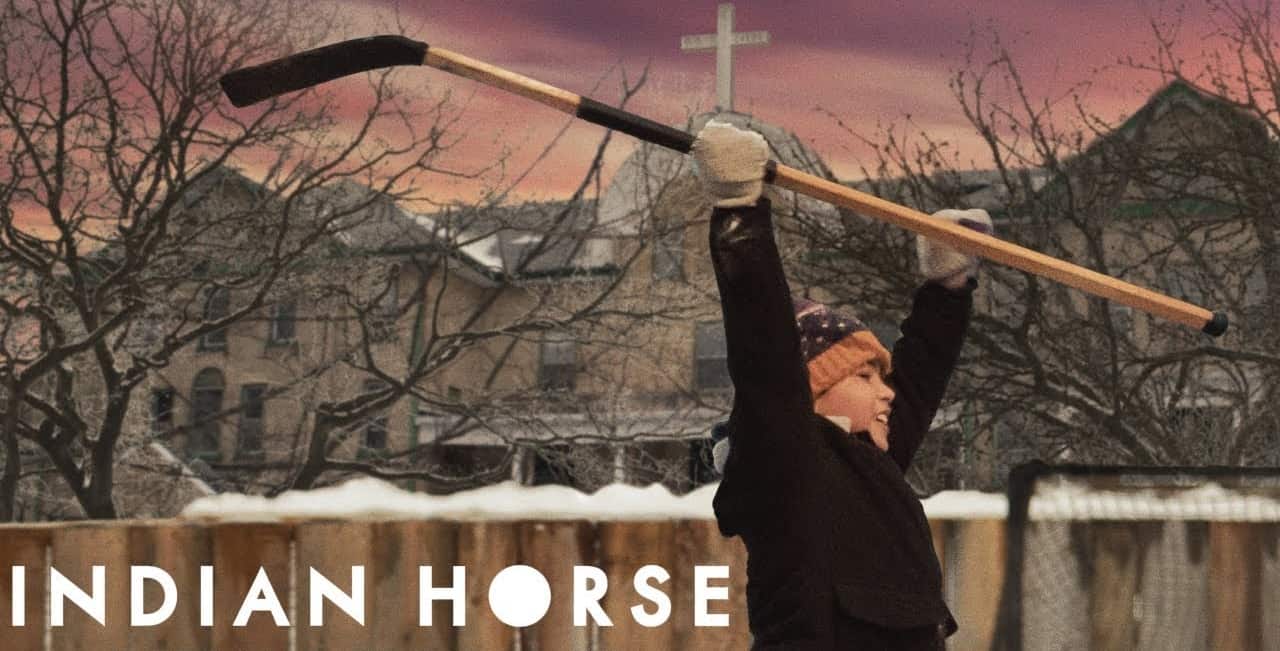