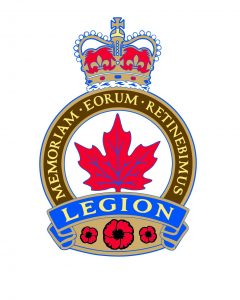 Kytami has managed to soar above not only the constraints of musical genre and labeling but has forged a path so bold and unique that it won her awards such as “Live Act of The Year” at the 2013 Vancouver Island Music Awards and a 2017 Nomination and 2013 win for “Electronic/Dance Recording of the Year” at the Western Canadian Music Awards.

Through an alchemy of classical, fiddle styles fused with the heavy bass elements of DnB, Dubstep and Hip Hop, Kytami has developed a steadily growing reputation for her dynamic performances.

If you dare witness this violin diva take the stage, be prepared to wear through not only the soles of your dancing shoes, but perhaps the version of reality you brought to the door. 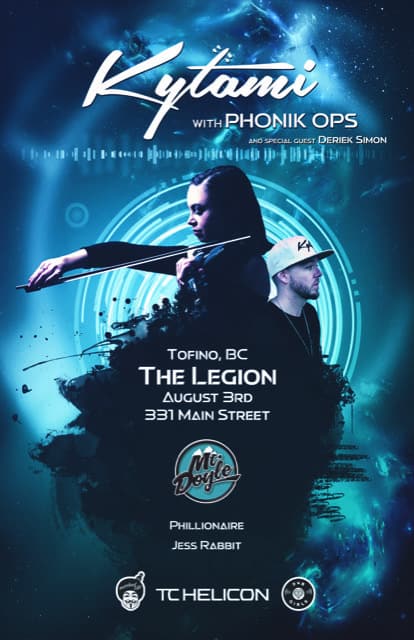