If you haven’t had the opportunity to attend one of The Deadly Few’s energetic performances, be sure to catch them live at The Hatch on February 2nd as part of the Super Bowl event after-party with Downtown Brown & The Hitch.

Until recently, Kurt Clayton and The Deadly Few, were one of West Coast Canada’s best kept secrets, deriving from the small Pacific Rim town of Ucluelet BC.

Formed in late 2017, the bandmates coalesced together from four separate bands, genres and lifestyles, to create a sound that is relatable to listeners across the island, yet uniquely against the grain from each other’s norm. For the past six months the band has been locked in a tool shed, writing and recording songs for their upcoming debut EP, “Sailing Away”, which will be released this March. 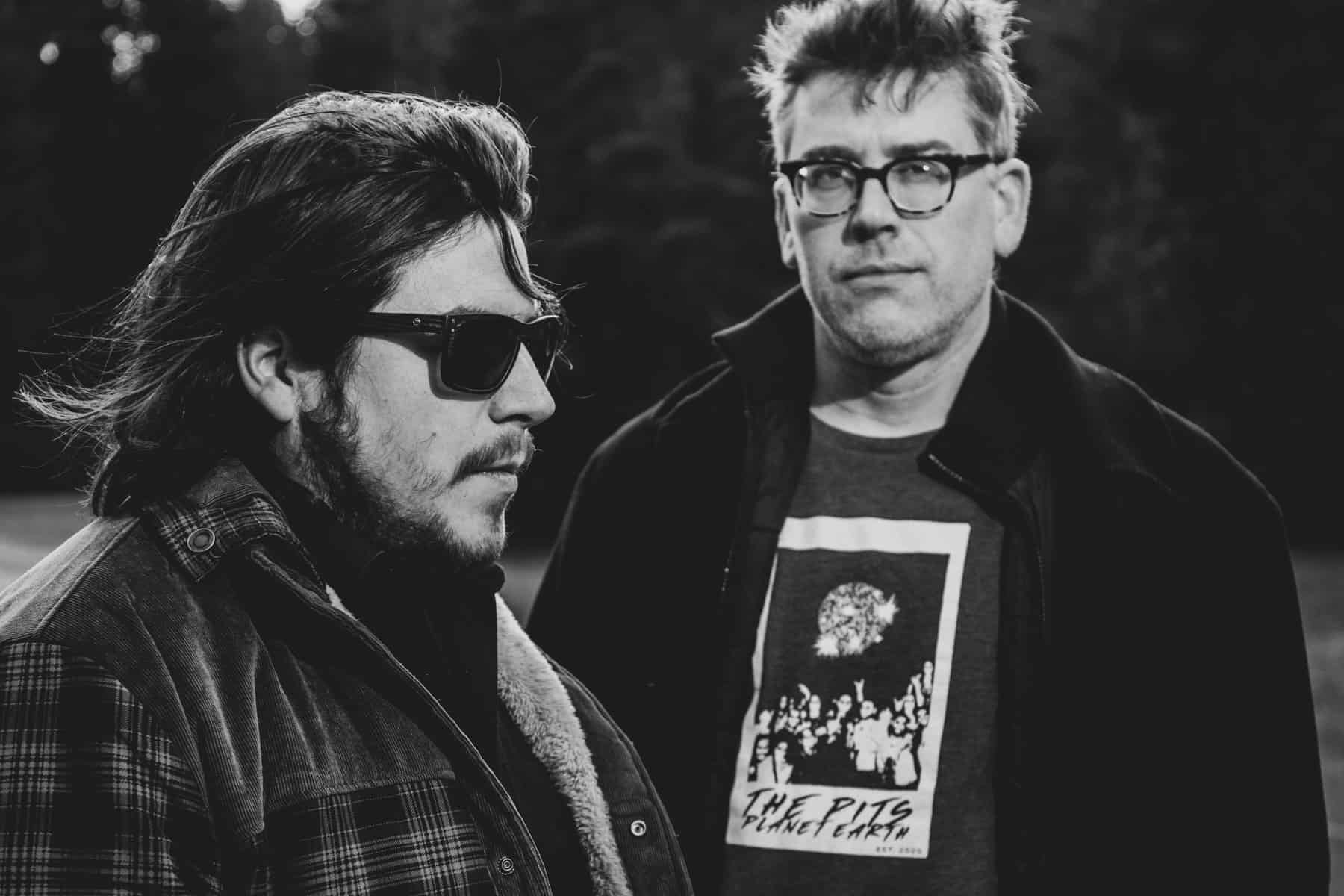