The Bankes Brothers are a five piece Alternative/Indie Rock band from Victoria, BC, formed in 2017. The band features brothers Morgan and Nelson Bankes on vocals, joined by Carson Cleaver on lead guitar, Ross Haskett on bass, and Gray Oxley on the drums. They cover a wide variety of artists and genres from r&b/soul, to alternative rock and classic rock, as well as their own sound reflected in their original music. Focused on making and performing the best music they can, they always give a high energy performance! 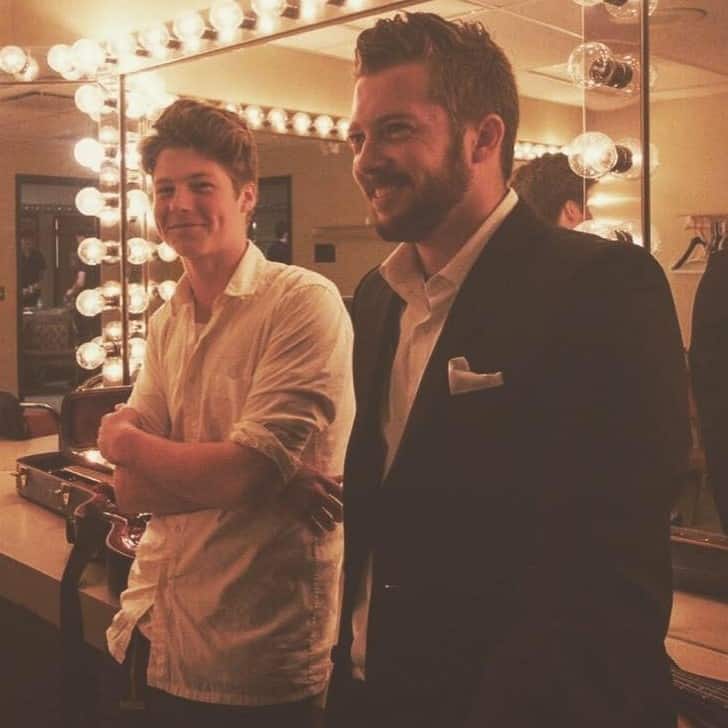