Leaning into the Wind

Home Events Leaning into the Wind

Sixteen years after the release of the ground-breaking film Rivers and Tides comes this new film with insights into Goldsworthy’s incredible creativity. As the artist introduces his own body into his works, it becomes fragile and personal but also sterner and tougher, incorporating massive machinery and crews on his bigger projects. Riedelsheimer’s exquisite film illuminates Goldsworthy’s mind as it reveals his art. 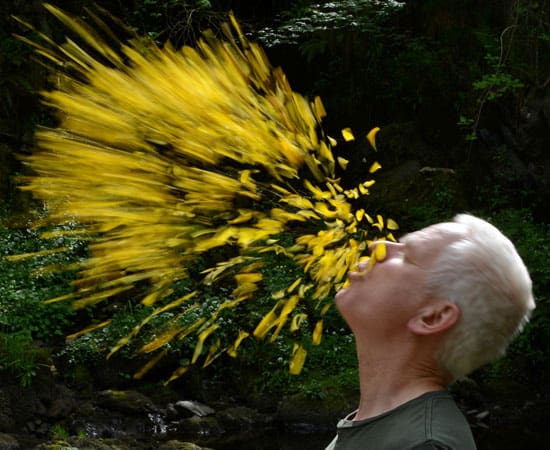