Live at The Hatch: Caleb Hart & the Royal Youths

No matter how many changes the music industry experiences, the one thing that always remains, is the power of a passionate live show. Caleb Hart has the ability to bring something fresh, honest and powerful every time he steps on a stage.

A natural born performer since he was a young boy growing up in Trinidad & Tobago; Hart has been taking his music across Canada and around the world to The Caribbean, Australia, USA and New Zealand full time since 2012. Along with racking up over 900 shows in that time, he has also released 5 records, 12 singles, and won prestigious awards from Edmonton Folk Fest, the Western Canadian Music Awards and more. However, all of the sales, stats and awards are just the background to Hart’s mission to spread songs of hope and unity wherever he goes. Whether touring with a band or as a solo performer, Hart carries a singular ability to bring the audience together for the show and beyond. 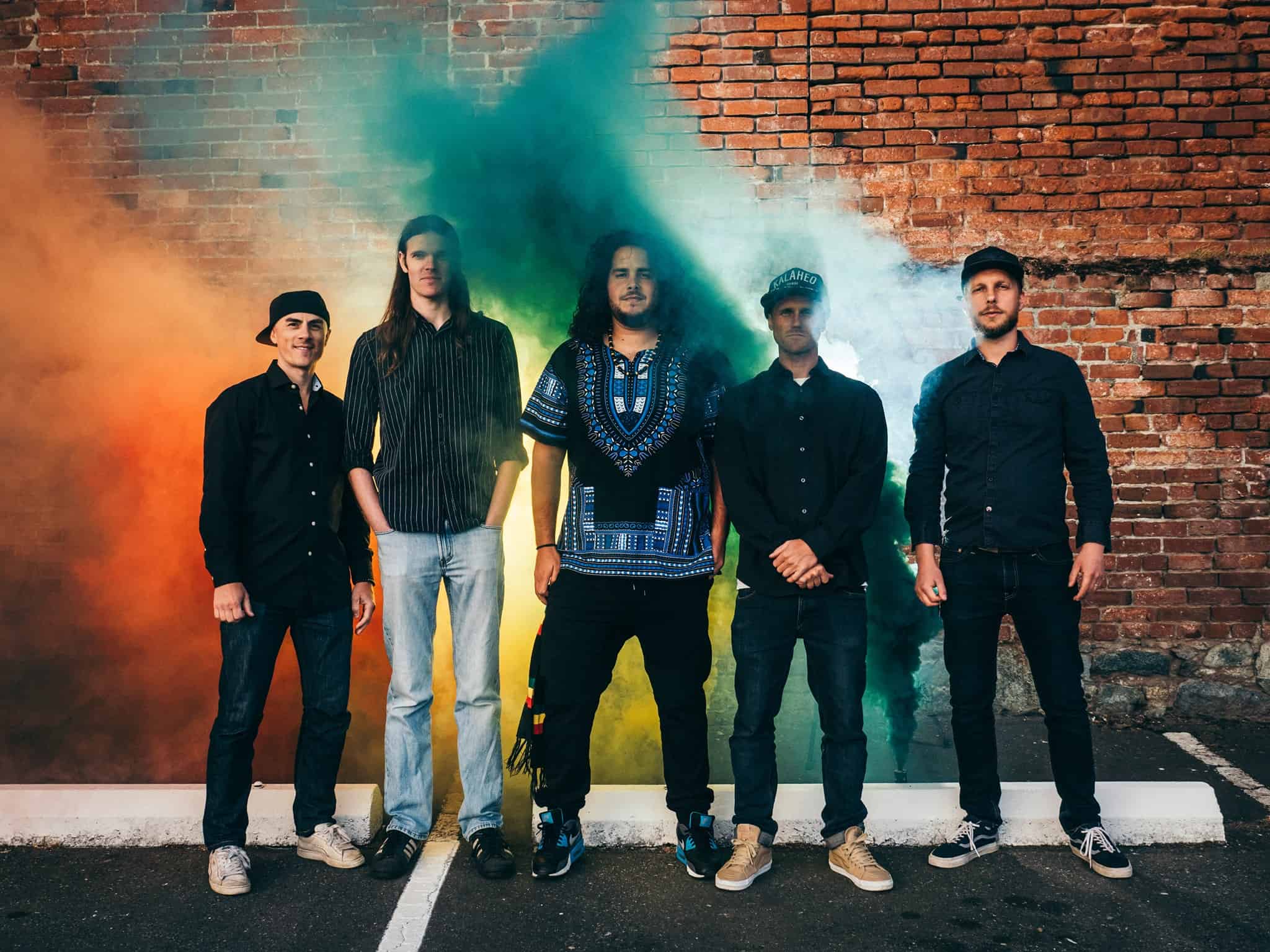