Brandon Isaak is bringing Folk back to The Maq! What separates this Juno award nominated artist from the rest of the pack (besides his world-class musicianship and song writing), is his ability to connect and involve the audience in his live shows. 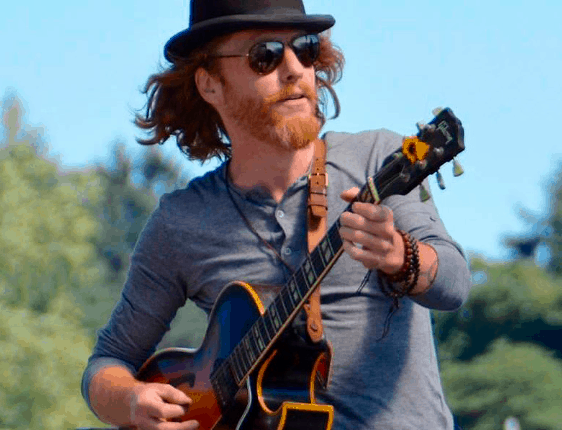