Live Music at The Maq Pub: Chase the Bear

Since their inception in 2017, Chase the Bear is quickly making a name for themselves on the West Coast. Catch em for another killer double bill on Friday 19th & Saturday 20th of July. 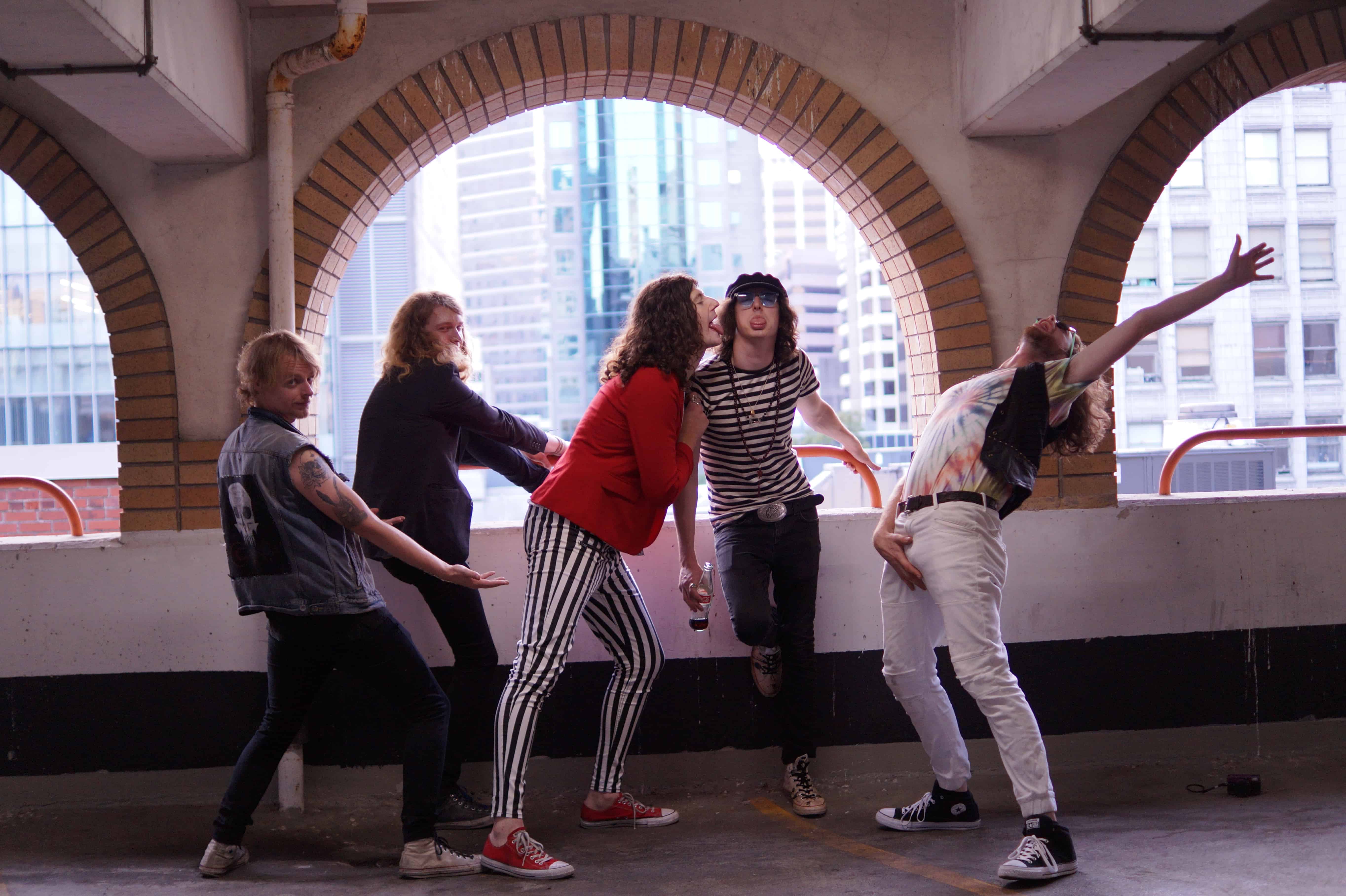 Inspired by the greatest music of the past century, Chase the Bear draws inspiration anywhere from the incredible songwriting of The Beatles, the hard-hitting instrumental proficiency of Led Zeppelin, and various elements of funk, soul, and modern rock in between. Lead singer Troy Gilmore dominates the stage with his electrifying presence and smoky, powerhouse vocals while the rest of the band deliver tasty harmonies, raw musicianship, and an incredible amount of energy that rises throughout the show – a collaborative and intimate experience that ends with an explosion of talent, passion, sweat, and occasionally confetti.