Evy Jane is the Canadian-born songstress best-known for having released a startling EP via Canadian imprint King Deluxe in February 2012, with standout track ‘Sayso’ earning a Pitchfork Best New Track and praise from XLR8R, Resident Advisor, Dummy, FACT and more.

Since the first release as Evy Jane in 2011, Evy (who self-identifies as being Canadian-born Chinese) has been touring the globe with her music.  First becoming known as a singer-songwriter, the artist has now expanded her interests to include music and video production as well as creative direction.

We last heard from Evy in 2016 when she appeared on beloved Brooklyn rapper Wiki’s “No Mountains In Manhattan”, as well as the stellar left-field pop banger with NYC producer Sporting Life: “Court Vision”, released on legendary club music label R&S Records. 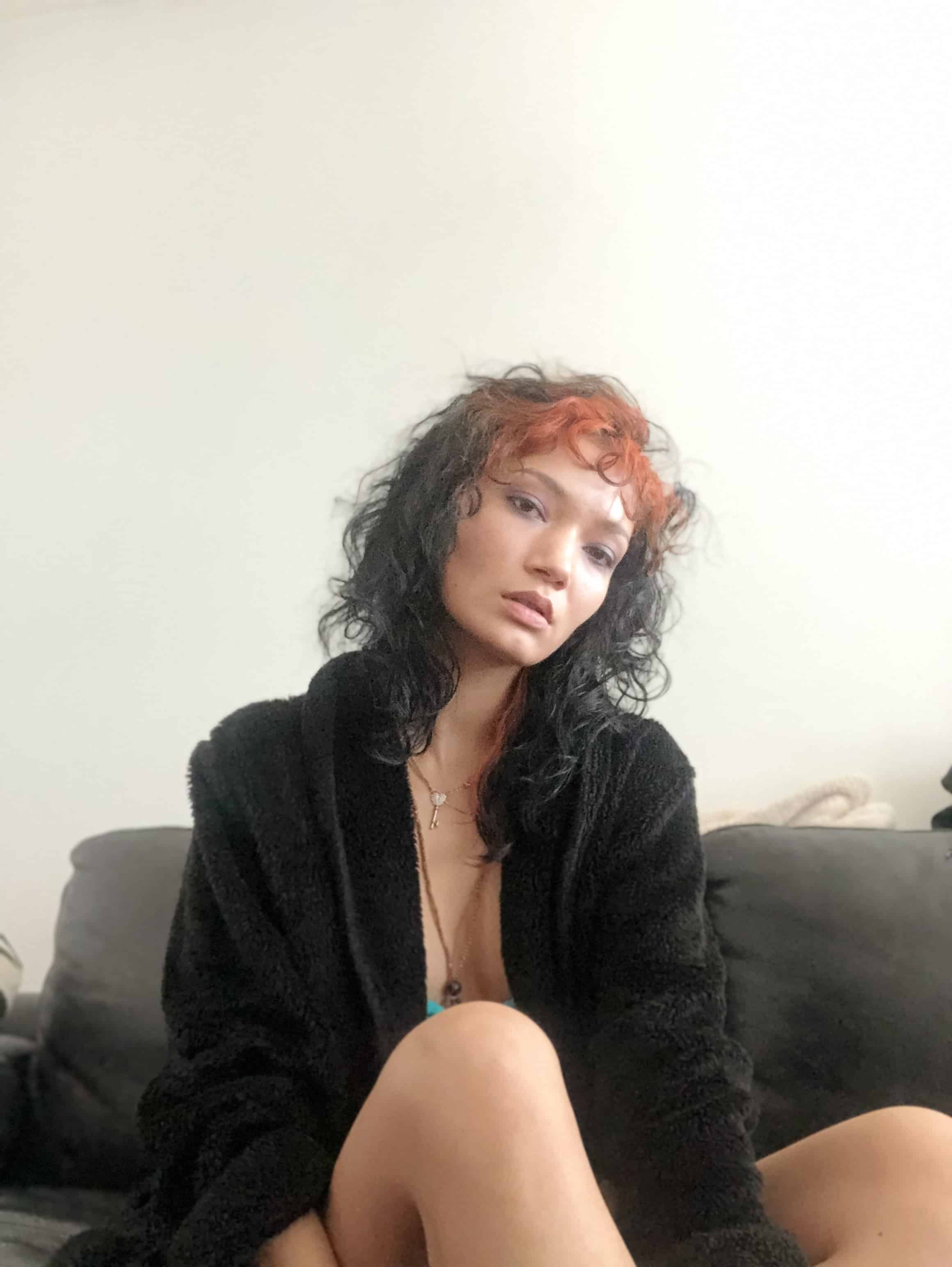