Old Soul Rebel will be back at The Maq Pub performing 2 nights in a row on Friday 9th & Saturday 10th August  $10 Cover, amazing live music.

Formed in late 2015 by a like minded need to sing stories of their past, core members, Chelsea D.E. Johnson and Lola Whyte started to swap songs. A repertoire inspired by their Native and African American upbringings, Old Soul Rebel vividly recites the honest experiences of human life.

With only a 7 song demo under their belts, OSR has managed to grace many stages and festivals across Canada and through out BC. They have been interviewed and aired over radio waves as well as featured on various television segments. The ever expanding 5 piece band, looks forward to their next step, commercial radio success. 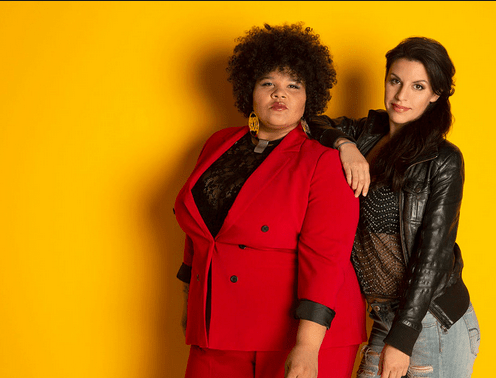