Standard Issue Pleasure Model is a 4 piece psychedelic rock band from Victoria B.C. They bring together they’re unique styles and influences and blend them to form their signature sound of psychedelia, soul and rock and roll along with an electrifying stage presence to make for an unforgettable live show! Coming off the release of their debut single Private Reserve, Standard Issue is in the process of recording their first studio album Prototype 1 which is planned to be released in the winter of 2019 and continue to play and pick up momentum on and around Vancouver Island and Western Canada. 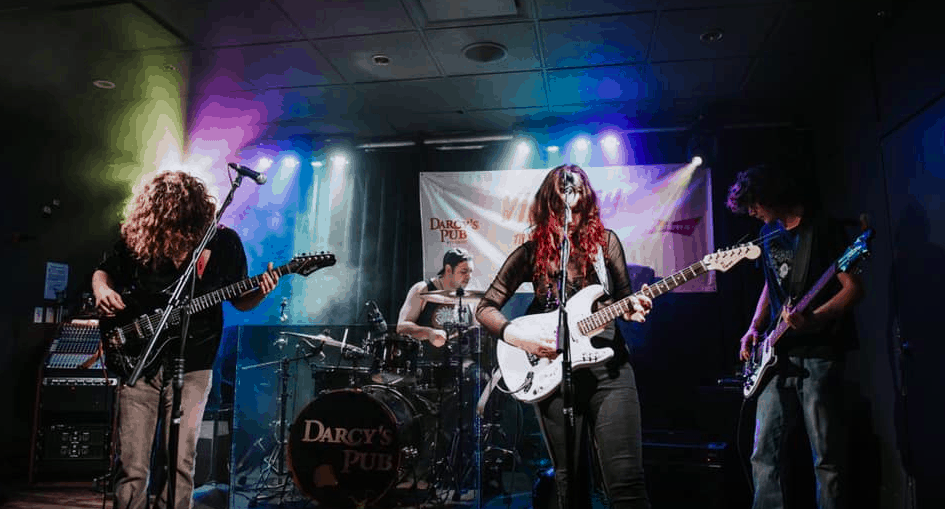