Six years in the making, this incredible film tells the story of a young man who comes to the hometown of painter Vincent van Gogh to deliver the troubled artist’s last letter and ends up investigating his final days. Each of the film’s 65,000 frames is an oil painting on canvas, using the same technique as Van Gogh, created by a team of more than one hundred artists. 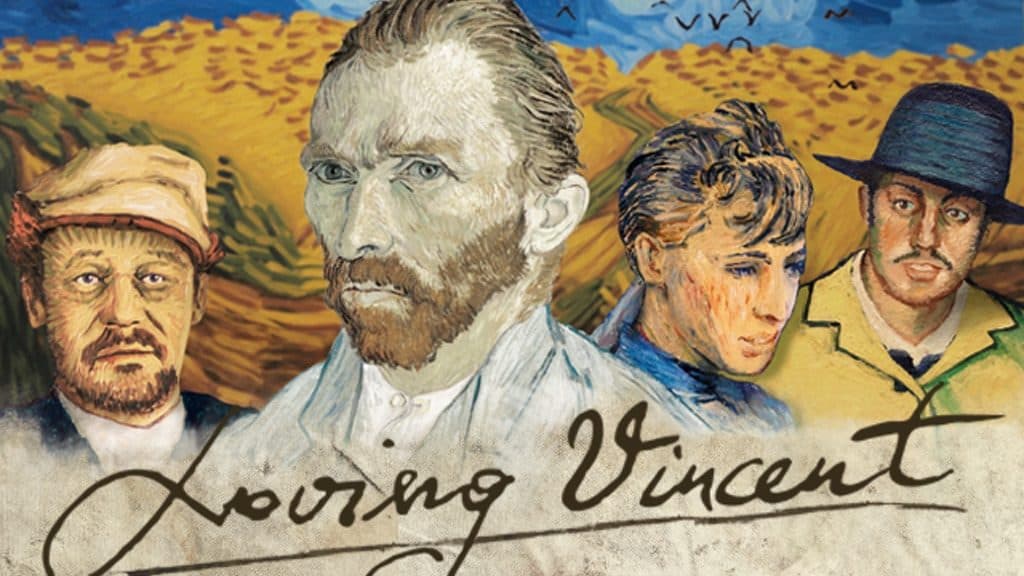