fall. get back up.

The movie follows teenager Stevie growing up in Los Angeles. He’s struggling with his family, including his co-dependent single mom and his abusive older brother, and at school, where his richer friends seem to overlook him. When Stevie befriends a crew of skateboarders, he learns some tough lessons about class, race, and privilege 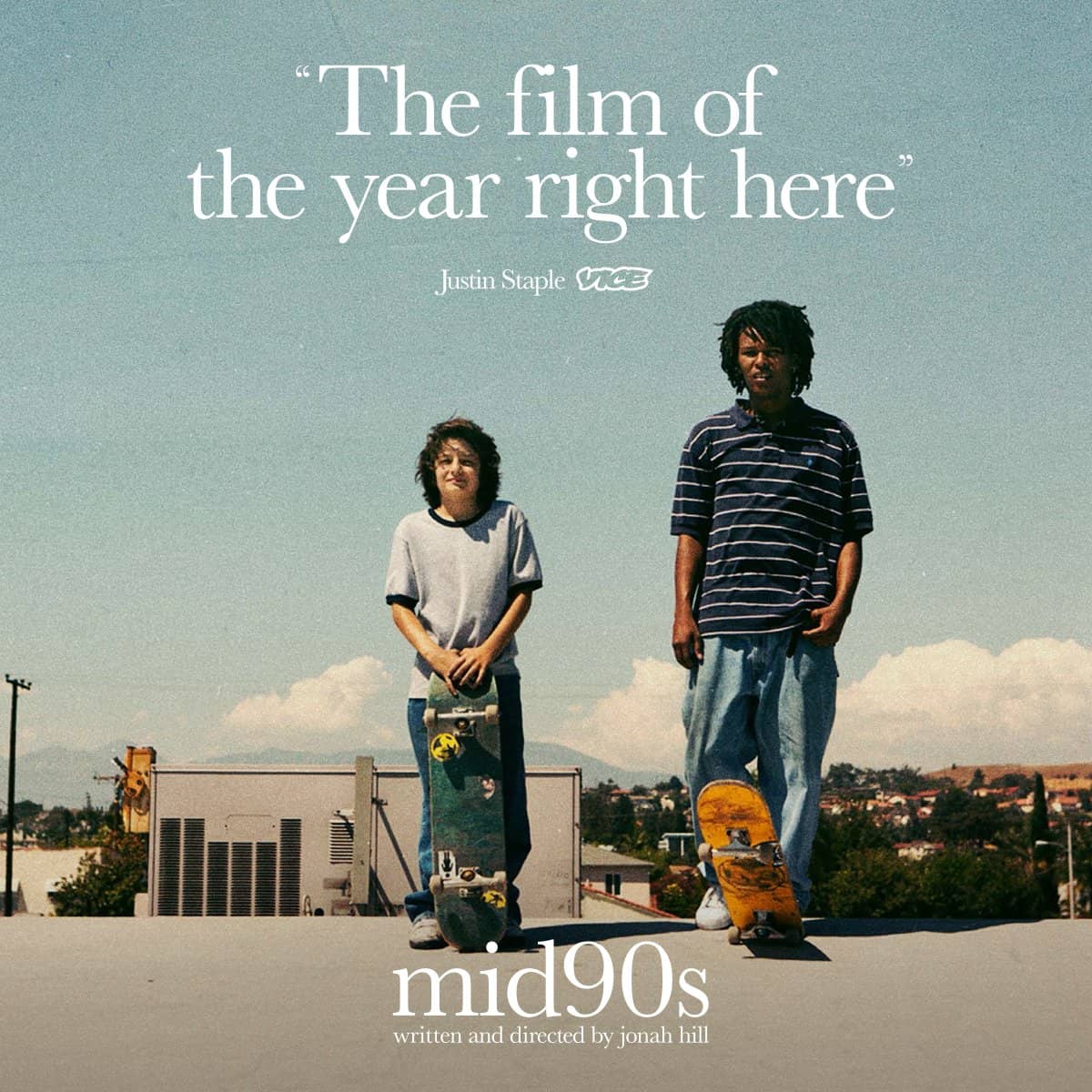