Concert footage from 1972 of Aretha Franklin performing songs from her best-selling gospel album at the New Temple Missionary Baptist Church in Los Angeles. Brilliantly capturing a remarkable performer near the peak of her prodigious power, Amazing Grace is a thrilling must-watch documentary for her fans.

There is also an All Organic Concession, serving Popcorn, Movie Bars & Tea. Co-Sponsored by – Draw Prizes! 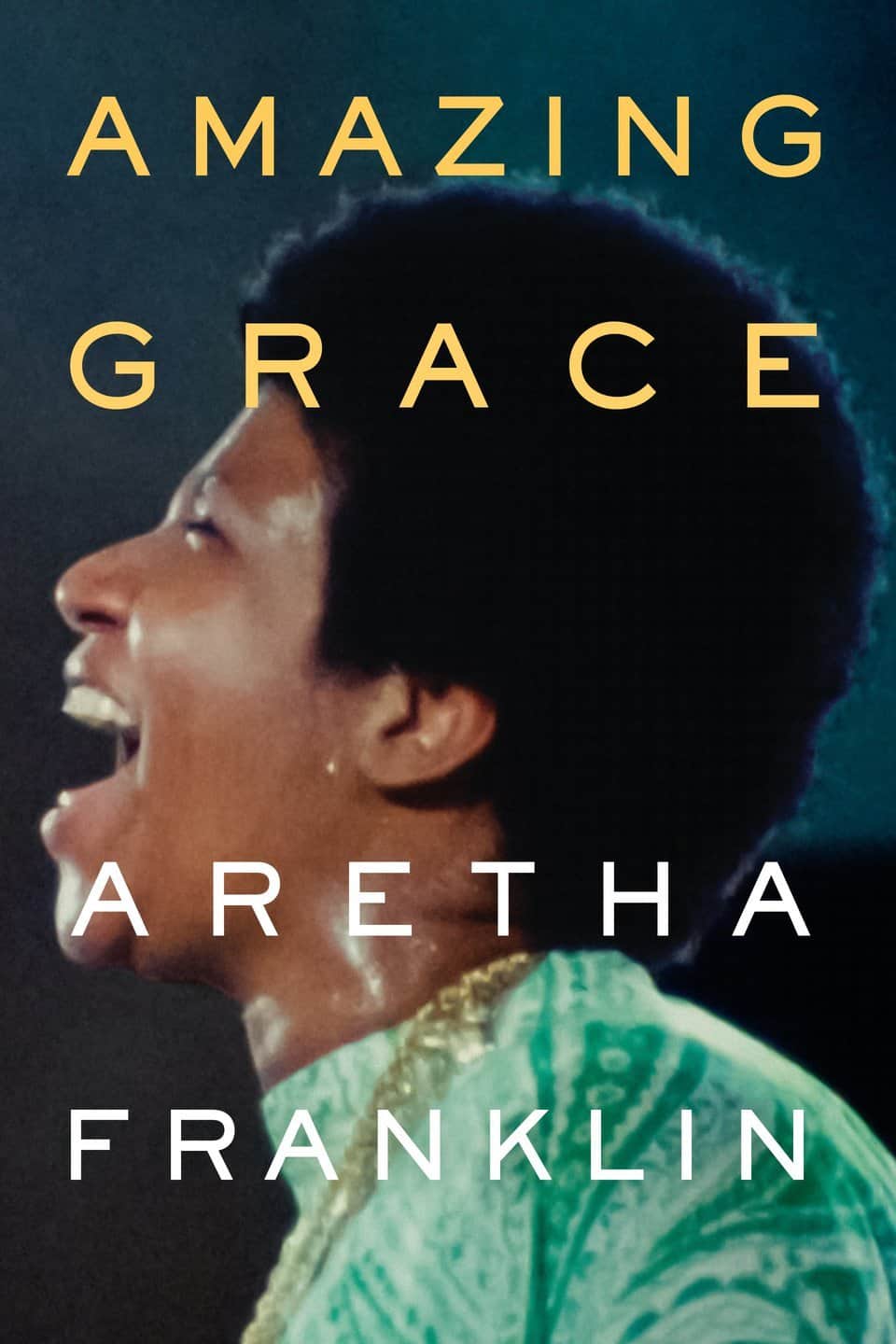