This film about the Apollo 11 moon landing — led by commander Neil Armstrong and pilots Buzz Aldrin and Michael Collins — is a cinematic space event film fifty years in the making. Featuring never-before-seen large-format film footage of one of humanity’s greatest accomplishments, this documentary is edifying and inspiring in equal measure. 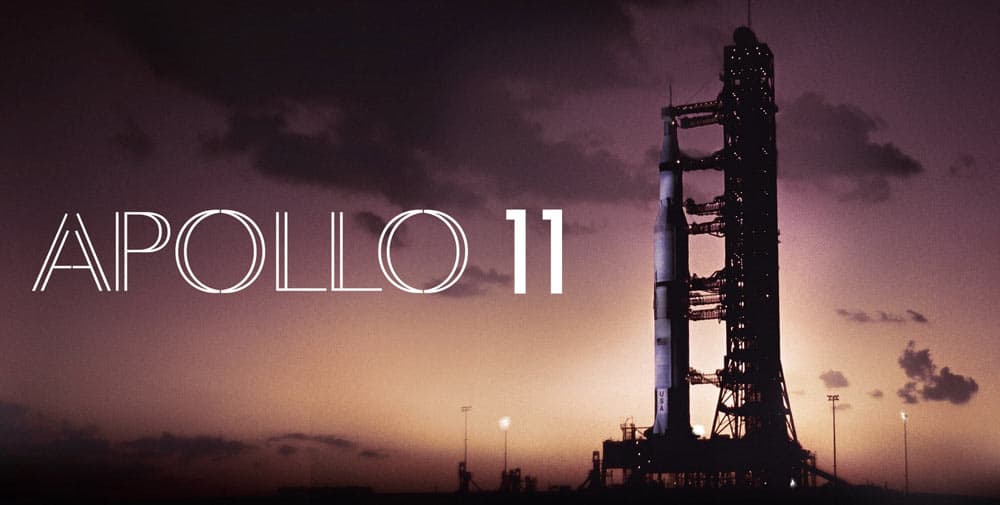