The grave course of events set in motion by Thanos that wiped out half the universe and fractured the Avengers ranks compels the remaining Avengers to take one final stand — no matter what consequences may be in store, and no matter who they face — in Marvel Studios’ grand conclusion to twenty-two films, “Avengers: Endgame.”

There is also an All Organic Concession, serving Popcorn, Movie Bars & Tea. Co-Sponsored by The Treehouse Gift Co – Draw Prizes! 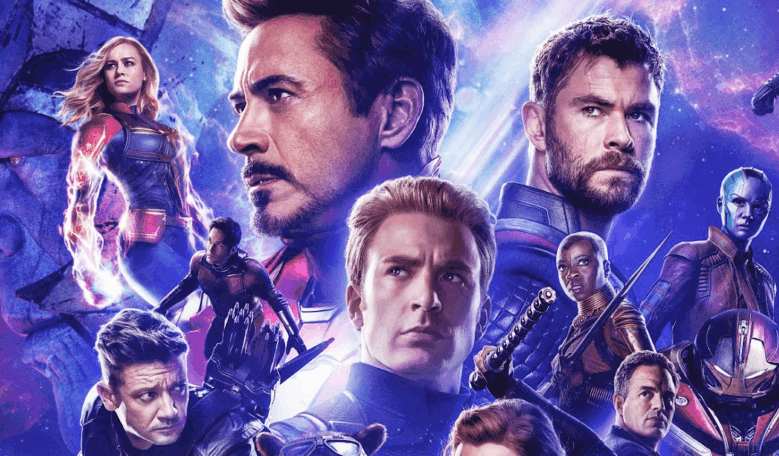