An inspiring true story of a group of Inuit students in the small Arctic town of Kugluktuk, which has one of the highest teen suicide rates in the world. The students are naturally skeptical when yet another ignorant and unprepared white rookie teacher arrives from the South. With much to learn, but deeply shaken by the death of one of his students, he introduces his class to the sport of lacrosse in an effort to help lift the dangerous fog of trauma existing in his students. 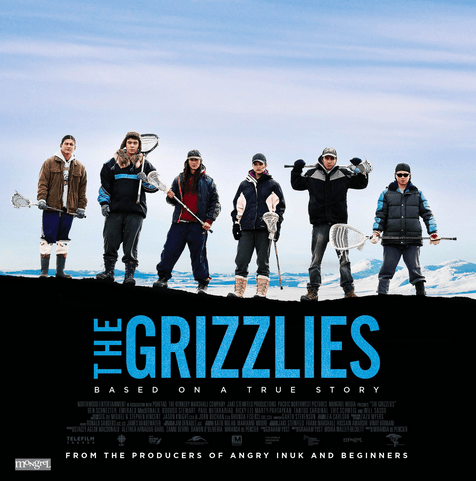