After learning that emergency shelters are at full capacity when a brutal Midwestern cold front makes its way to Cincinnati, a large group of homeless library patrons refuse to leave the downtown public library at closing time. What begins as a nonviolent Occupy-style sit-in and ragtag act of civil disobedience quickly escalates into a standoff with local riot police, led by a no-nonsense crisis negotiator and a savvy district attorney with lofty political ambitions, all as two librarians are caught in the middle. 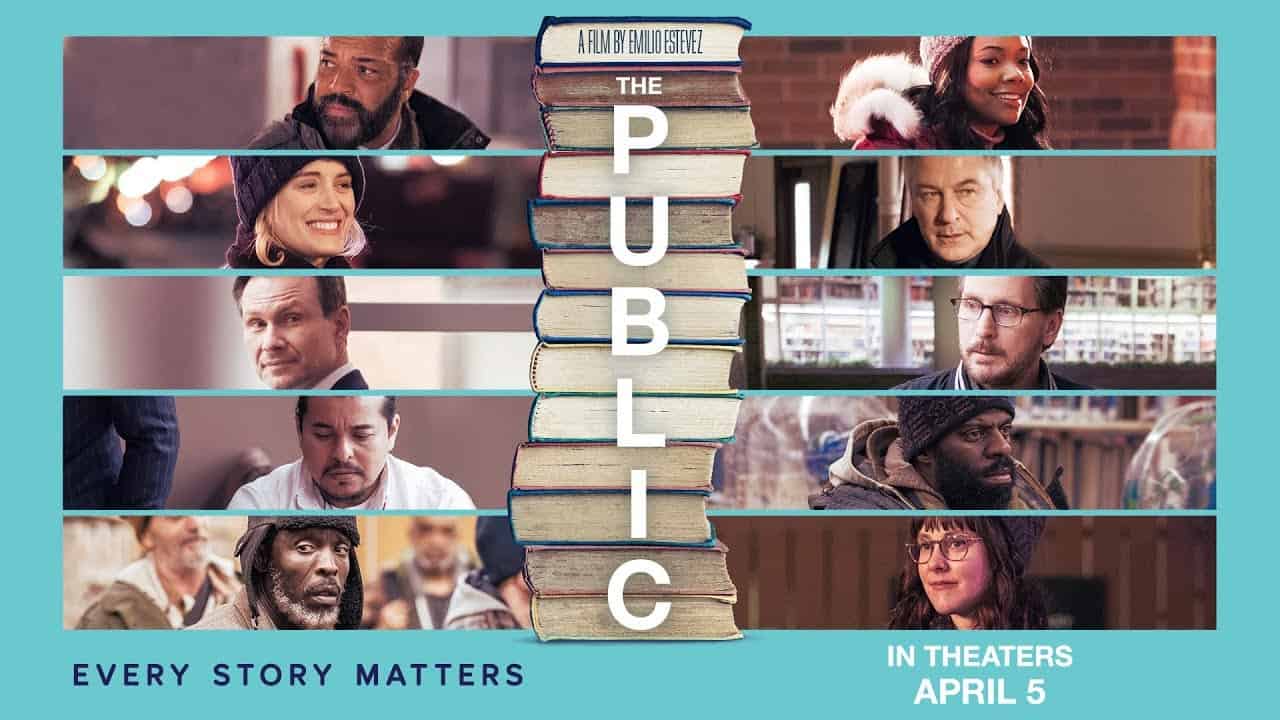