The finish line knows no gender.

The story of Tracy Edwards, a 24-year-old cook on charter boats, who became the skipper of the first ever all-female crew to enter the Whitbread Round the World Race in 1989. The film has won Audience Choice awards at several film festivals! 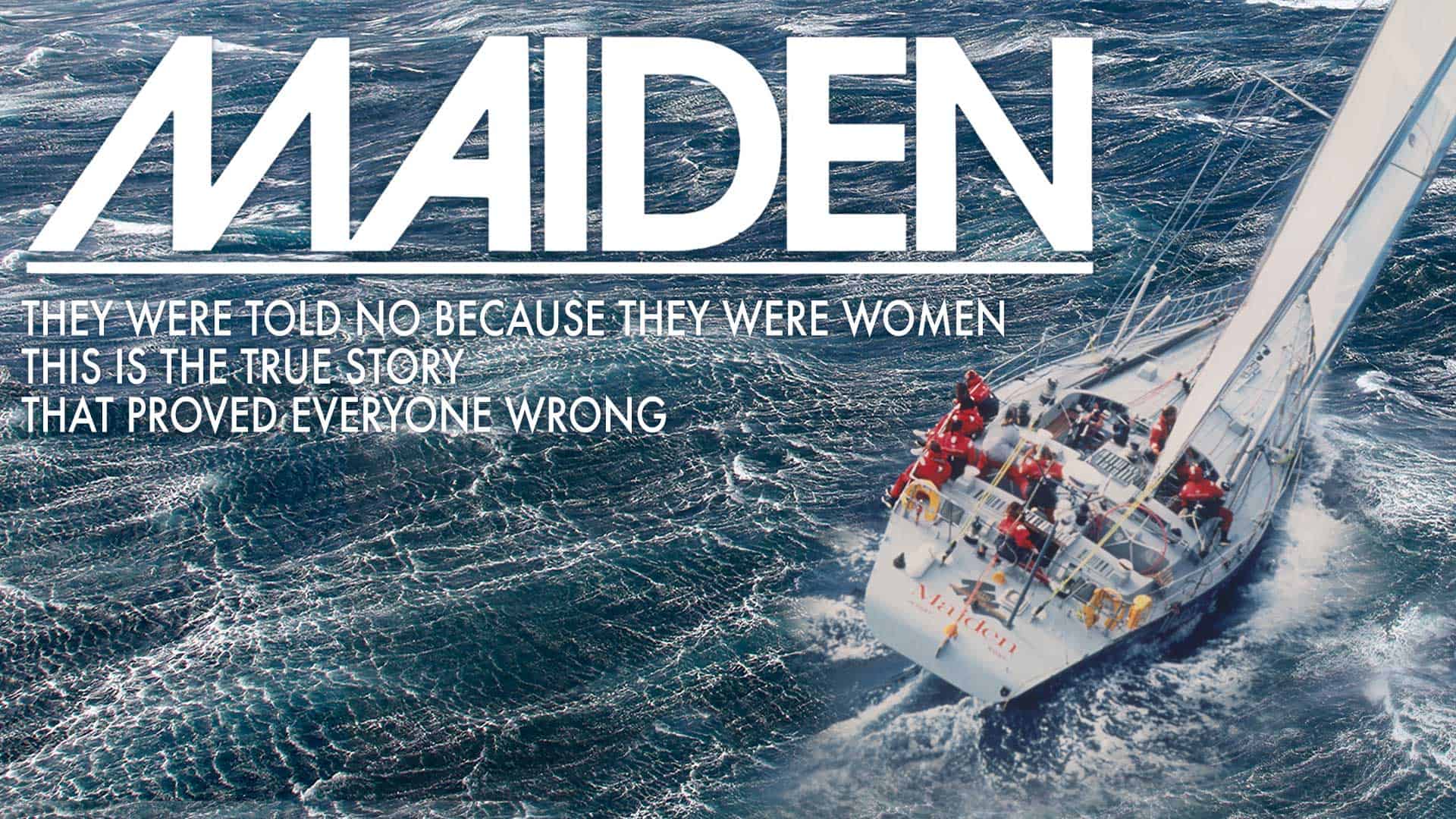