This personal and romantic documentary starts on the Greek island of Hydra in 1960, where Leonard Cohen, then a struggling and unknown fiction writer, and Marianne Ihlen, a single mother with a young son, became part of community of expat artists, writers and musicians. Never-before-seen footage shot by Broomfield and others make for a unique portrait of an idyllic 1960’s bohemia — a time that left a lasting imprint on both Marianne and Leonard, whose friendship would last another fifty years before their deaths in 2016. 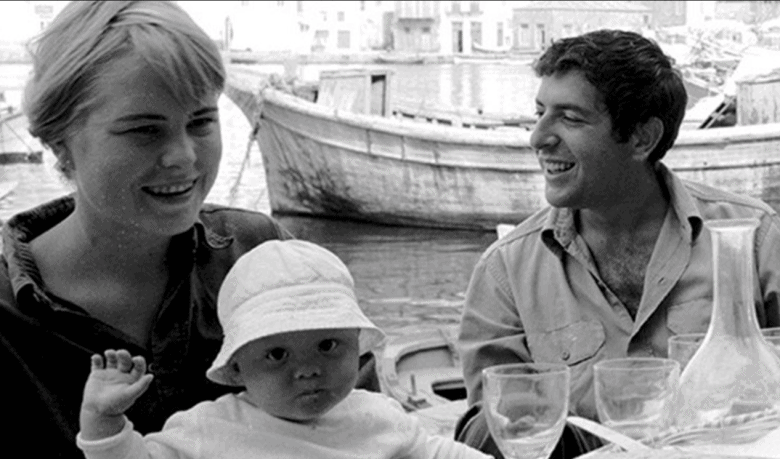