Monday Night Movies: Once Upon a Time…in Hollywood

Home Events Monday Night Movies: Once Upon a Time…in Hollywood

Once Upon a Time…in Hollywood

Quentin Tarantino’s film visits 1969 Los Angeles, where everything is changing, as TV star Rick Dalton (Leonardo DiCaprio) and his long-time stunt double Cliff Booth (Brad Pitt) make their way around an industry they hardly recognize anymore. The film features a large ensemble cast and multiple storylines in a tribute to the final moments of Hollywood’s golden age. 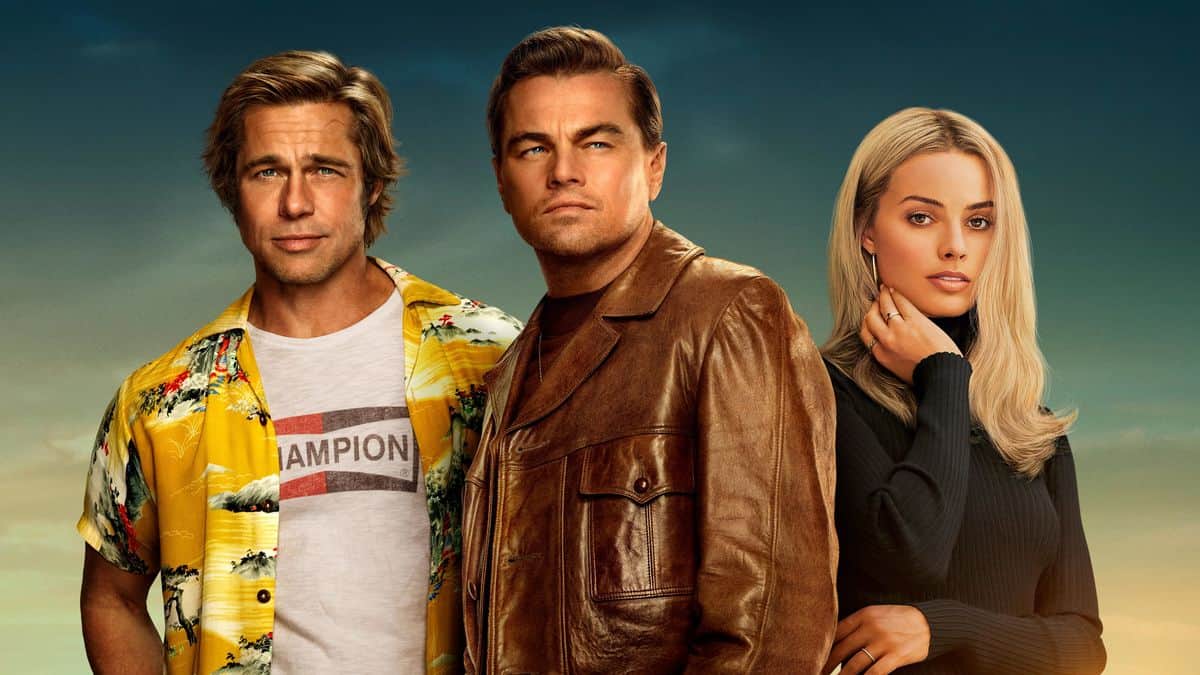