A film director (Antonio Banderas) looks back on his work and his life, in which pain and glory each play a part. His life is miserable, his body is in pain and his career seems to be in decline. But when a film museum asks him to discuss a film he made 30 years ago, he learns to see things in a different perspective. 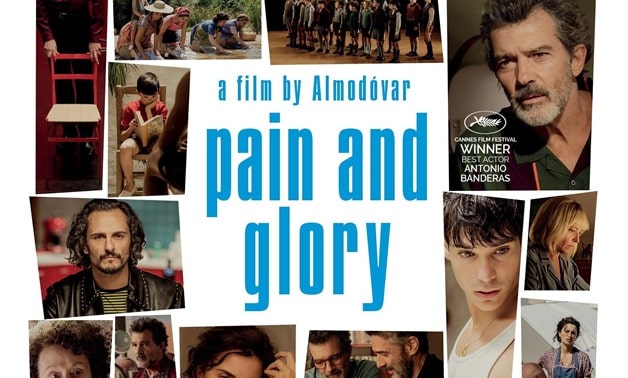