He made a choice that would change his life forever.

This film captures the raw physicality and brilliance of Rudolf Nureyev, whose escape to the West stunned the world at the height of the Cold War. With his magnetic presence, Nureyev emerged as ballet’s most famous star, a wild and beautiful dancer limited by the world of 1950s Leningrad. His flirtation with Western artists and ideas led him into a high-stakes game of cat and mouse with the KGB. 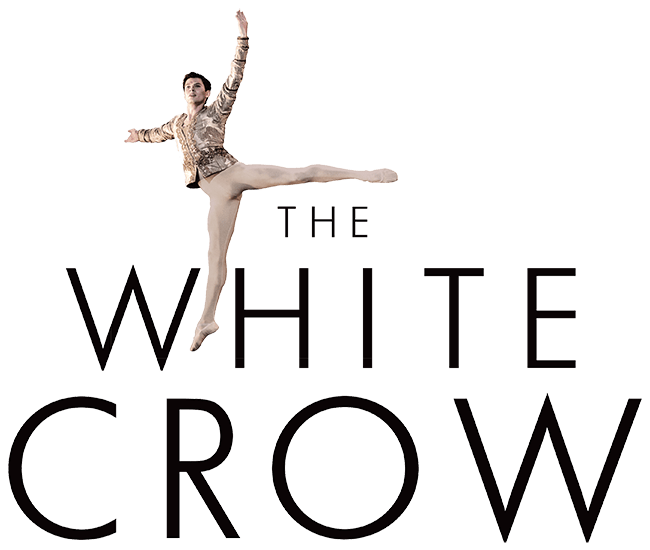