Based on the runaway bestseller, loving mom Bernadette Fox becomes compelled to reconnect with her creative passions after years of sacrificing herself for her family. Her leap of faith takes her on an epic adventure that jump-starts her life and leads to her triumphant rediscovery. Partially filmed in Vancouver! 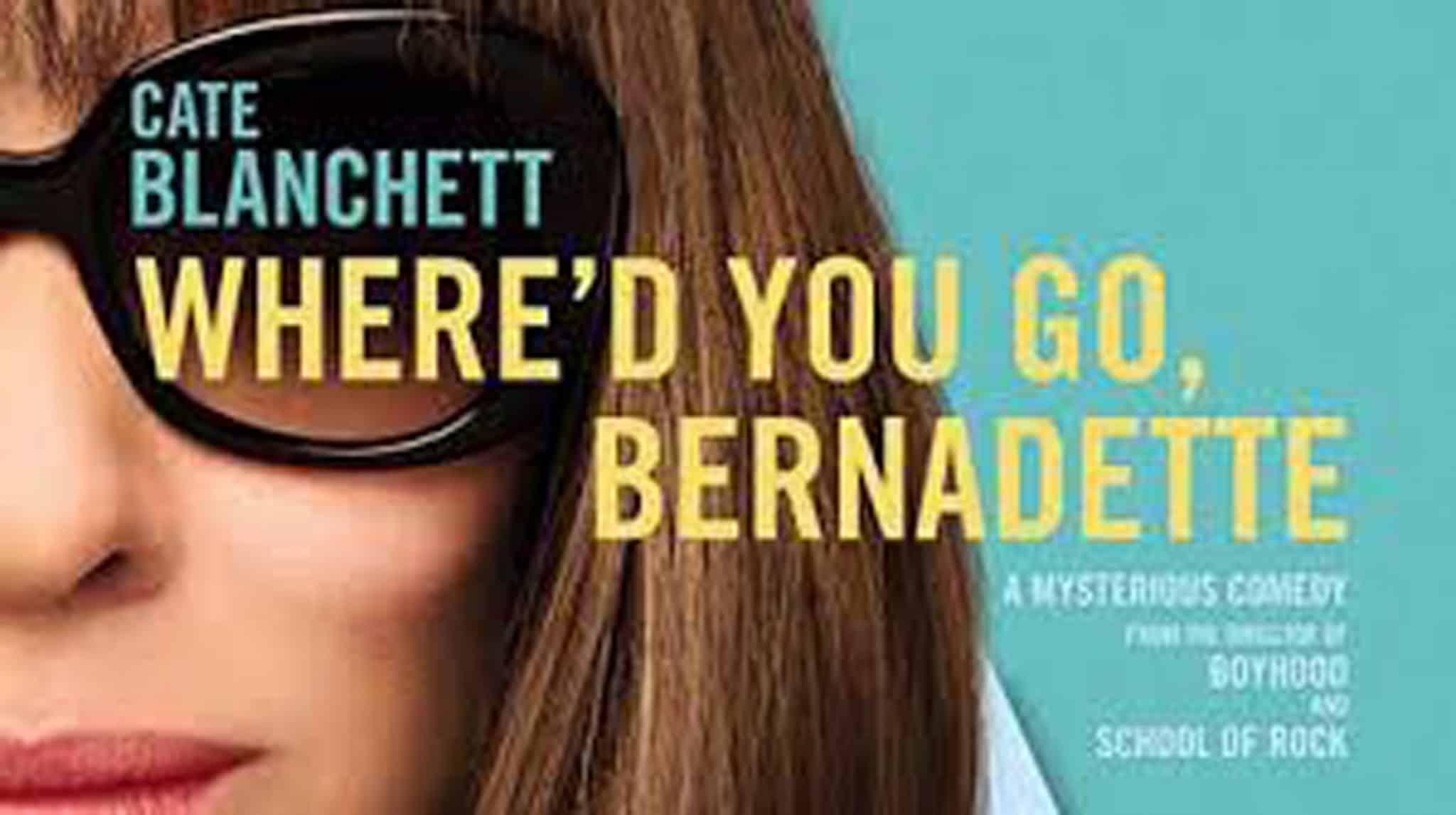