In a coming-of-age story straight out of Jersey, an unlikely rapper finds her voice as a one-of-a-kind hip-hop legend in the making in PATTI CAKE$. Set in gritty strip-mall suburbia, the film chronicles an underdog’s quest for fame and glory with humor, raw energy and some unforgettable beats. Nominated for the top prize at Sundance.

“Too big-hearted and genuine not to love.” – Globe and Mail 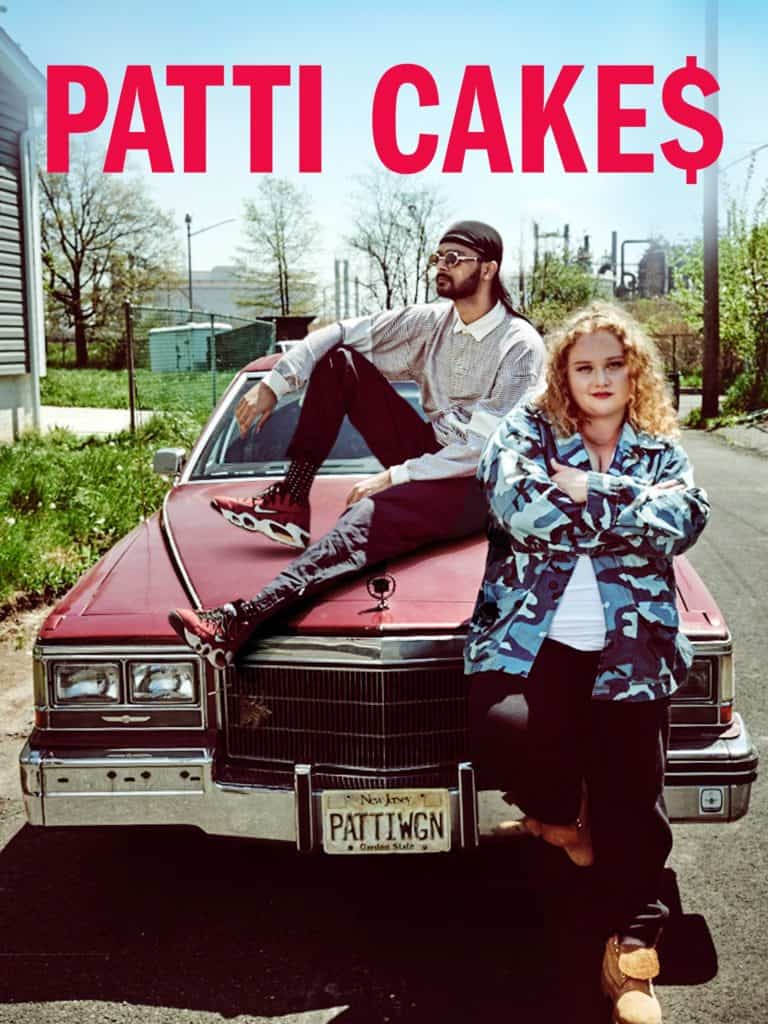