Tofino Monday Night Movies!
$8 per ticket at the door. Doors open at 7:30 pm.
Clayoquot Sound Community Theatre (on Campbell Street, across from the Village Green)

Cameron Post (Chloë Grace Moretz) looks the part of a perfect high school girl. But after she’s caught with another girl in the back seat of a car on prom night, Cameron is quickly shipped off to a conversion therapy center that treats teens “struggling with same-sex attraction.” Cameron is subjected to outlandish discipline, but this unusual setting also provides her with an unlikely gay community. For the first time, Cameron connects with peers, and she’s able to find her place among fellow outcasts.

This film won the 2018 U.S. Grand Jury Prize at the Sundance Film Festival 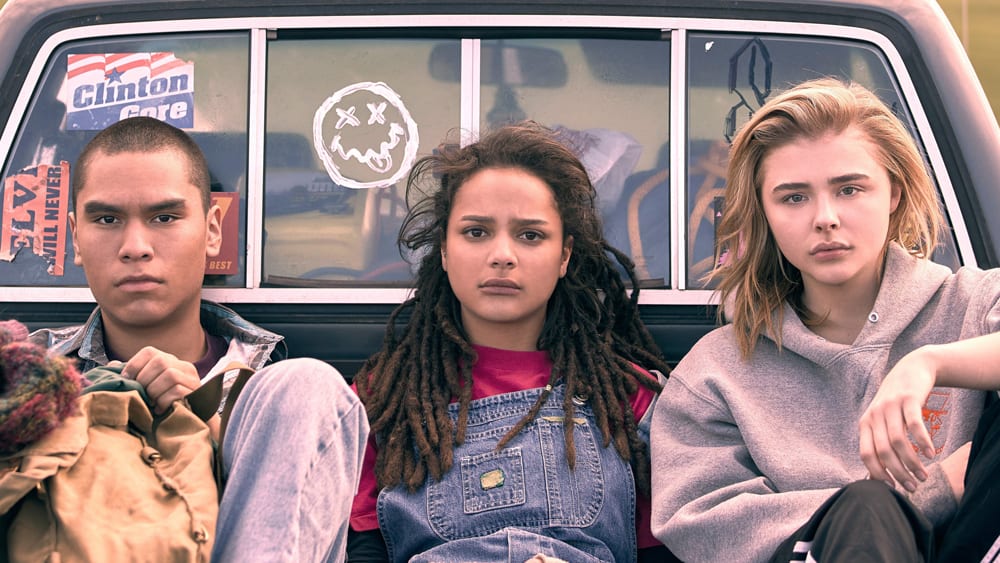