To the Ends of the Earth

Home Events To the Ends of the Earth

This award-winning film is about the state of our energy system today, and the people we meet are uniquely positioned to watch this global crossroads unfold.  Among them are the mayor of an Inuit village, an environmental lawyer and a river conservationist in Utah. To the Ends of the Earth brings forward the voices of those who not only denounce the rise of extreme energy, but also envision the new world that is taking shape in its stead. 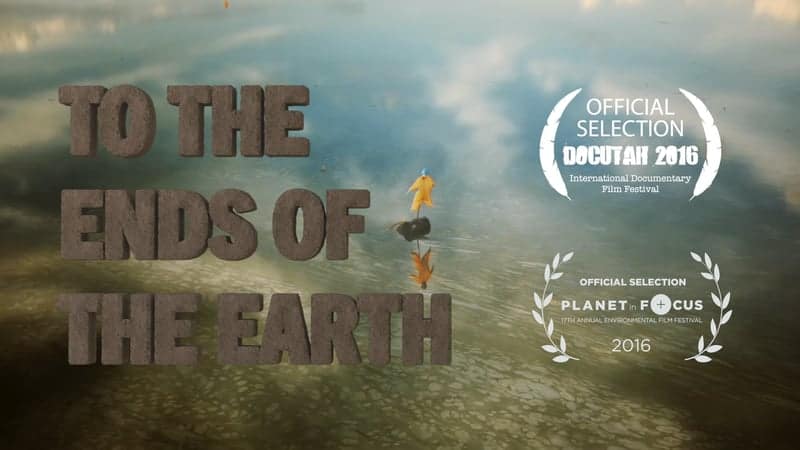