While the word may be out about Tofino, on Canada’s Vancouver Island, the incredible setting and eclectic locals still make it one of the best surf towns in North America. 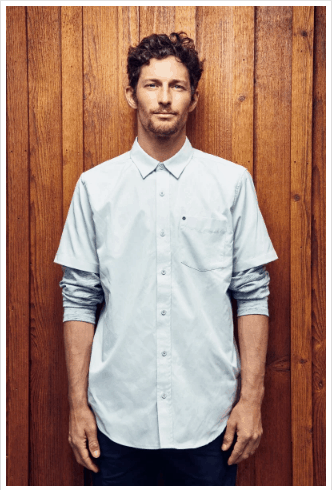 The once sleepy seaside village of Tofino (population 2,500) has native son Pete Devries, 34, to thank for helping put it on the map as a surfing hot spot. He virtually grew up in a wetsuit and, at 16, grabbed his first major sponsor, Hurley, before competing in the World Surf League for six seasons. He lauds Tofino’s 22 miles of shoreline and exceptional waves. “You can surf every day of the year here,” he says. And that quiet town? The population explodes in summer as a million tourists pass through. 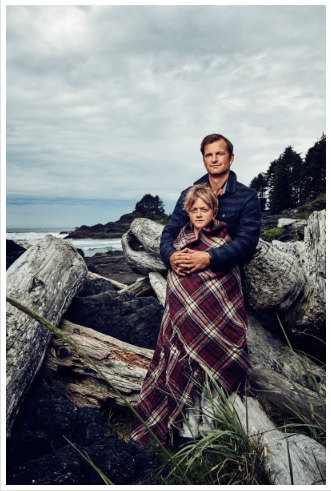 As Canada’s first pro surfer and now a Coast Guard rescue specialist, Raph—the eldest sibling of Tofino’s first family of surfing (seen here with his son Shea)—is deeply familiar with the Pacific’s dynamic conditions, from water that hovers around 55 degrees year-round to swells that reach over 30 feet in winter. When crowds peak in the summer, Raph sets out on his boat with his wife and three kids. “You can head five minutes away from town to a beach without a single person on it.” 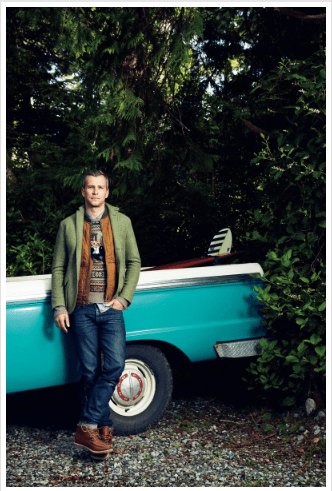 Take a walk around Pacific Sands Beach Resort, on pristine Cox Bay, and you’ll start to understand why many tourists end up moving here, including resort co-owner Richards, who relo­cated from California in 2010. He was charmed by the quirky community of old hippies and surfers, and he gave the hotel a similar vibe. Resort guests can cram their agendas with fishing, surfing, and bear or whale watching. Or they can just chill on their private deck looking out at the beaches and wilderness of the 126,000-acre Pacific Rim National Park Reserve. 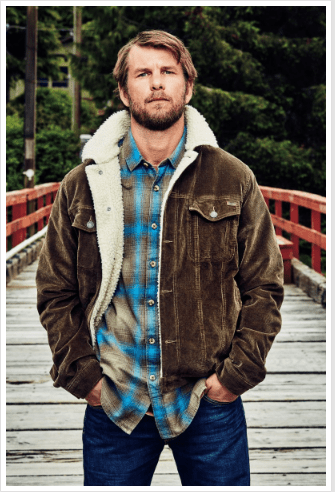 “We risk our lives to get to a lot of these waves,” Sepp says of what makes Tofino’s surfers unique. “We have a lot of knowledge of boating, surviving in remote locations, and every type of weather.” That know-how helped the youngest Bruhwiler sibling to open Westside Surf school in 2004 to show newbies Tofino’s beginner-friendly side, like the lake-calm waters of Mackenzie Beach. “It’s a perfect place to learn,” he says. 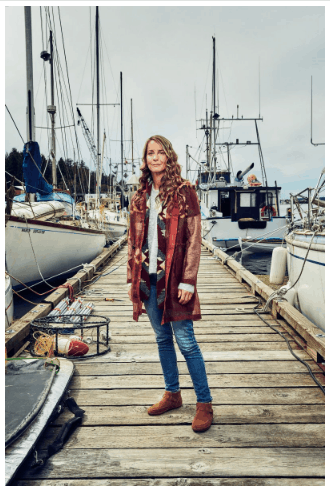 Catherine, 41, left Tofino in 1999 and moved to Punta de Mita, Mexico, to live the simple life. She found herself pulled home in 2009—she’s the sister of Raph and Sepp—to surf, raise her kids, and open Tofino Paddle Surf. Running the shop is nonstop in the summer months, but “we work hard and we play hard,” she says. “If conditions are good, let’s go surfing right now.”

There’s no music venue in Tofino; L’Homme, a trained jazz singer and classical composer, may be the one to change that. Since moving from Montreal in 2008, she has gathered over 60 locals into a community choir. L’Homme also drives a water taxi for Ocean Outfitters and works at the Caravan Beach Shop. She often hikes the Tonquin trail, grabs Japanese comfort food at Kuma, or walks the beach with her dog, Peeppa. “I always felt like an outsider in the city, but I feel aligned here,” she says. “If you’re involved in the community, the town’s just going to open up for you.”