It’s no surprise that summertime and the holiday season are among the most popular times to travel, but if you plan your adventure during “shoulder season”, you could reap some serious benefits.

What exactly is shoulder season, you ask?

It traditionally refers to the period between the high and low seasons of a given destination. After the school season starts and before the holiday season in December, many of the popular destinations around the world offer discounts and incentives to travelers because their business slows in the off-season. But, for those with a bit more flexibility in their travel schedule, this means that you can avoid the crowds and lines at popular destinations and save up to 50% off on your next vacation. (Note: For some destinations, a secondary shoulder season is in January and February as people recover from the holiday season and before the March Break madness.)

If you want to book a last-minute getaway, here are some great ideas from travel journalist Caleigh Alleyne. 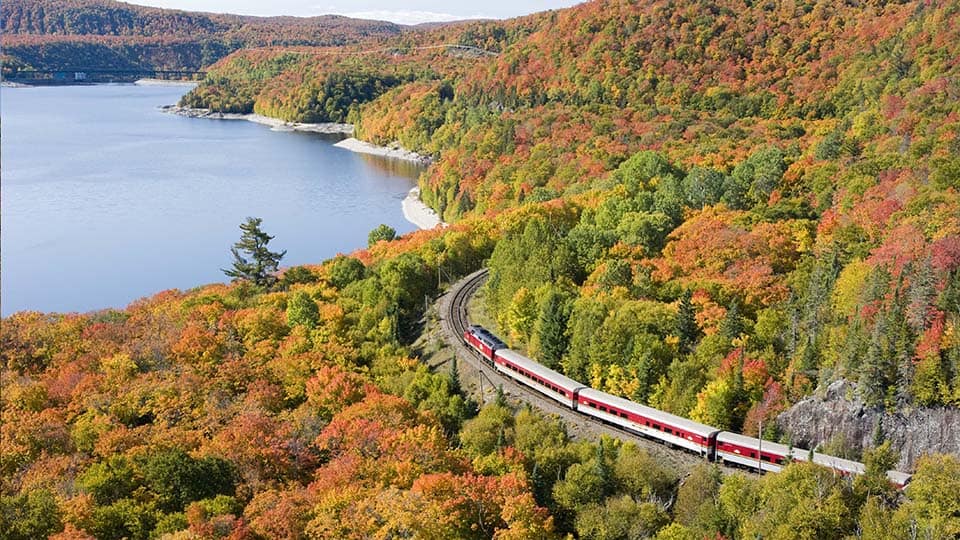 While it may be less expensive to go to popular destinations like New York City or Orlando in the fall, those are spots where no matter what the weather or time of year, there are always people looking to visit them. Instead, why not try and discover spots that are not always on the typical tourist route.

In the fall, I love going on road trips to explore the foliage and marvel in the changing of the leaves. In Ontario, why not head to Northern Ontario to retrace the steps of the Group of Seven? It’s hundreds of kilometers of hiking and recreational trails both in and near the city of Thunder Bay and Sault Ste. Marie.

The Agawa Canyon Tour Train is a one-day rail excursion that takes you 114 miles north into the same stunning wilderness alongside pristine northern lakes and rivers and through granite rock formations and vast mixed forests of the Canadian Shield where members of the Group lived and worked nearly 100 years ago.

Nearby Thunder Bay, Pukaskwa National Park is the only National Park in Northern Ontario and has some of the best hiking opportunities on the North Shore of Lake Superior. 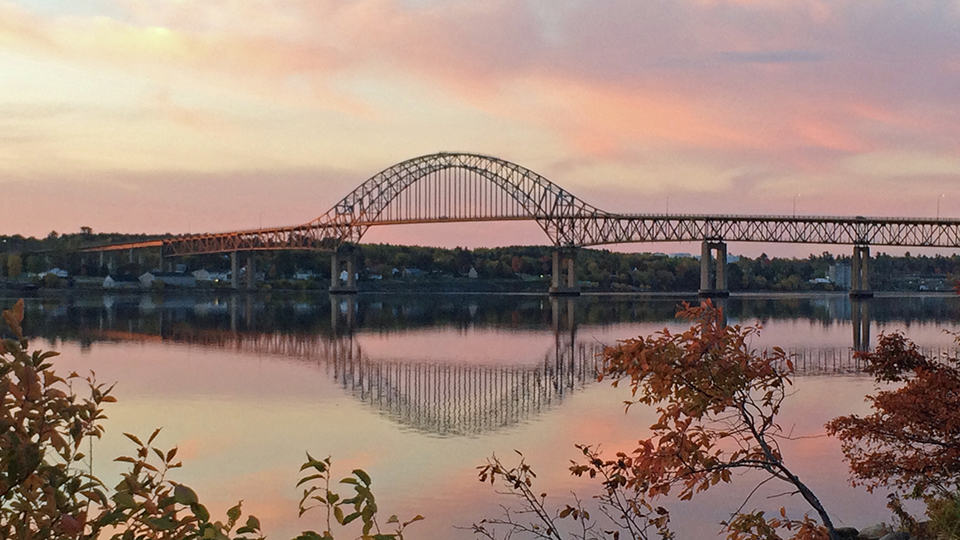 Out east, Miramichi in New Brunswick is known as “Atlantic Canada’s Great Outdoors” and is an affordable destination year-round.

In the fall, visit Fletcher’s Farm’s five-acre corn maze or head to Kouchibouguac National Park and immerse yourself in the indigenous culture traditions of the Mi’kmaq people.

On the far west coast of Vancouver Island in British Columbia — where it sometimes rains sideways but rarely gets colder than 8 degrees Celsius – the beautiful little coastal town of Tofino has figured out a solution to draw visitors in their fall/winter shoulder seasons by promoting storm watching from mid-October to March.

The famed Wickaninnish Inn started the storm watching with their restaurant windows overlooking the Pacific Ocean’s big winter seas. The majority of B&B’s and hotels in Tofino during this season are up to 30 per cent lower with Storm Watching season rates and offer easy access to strolling along the beach or rainforest trail under dramatic skies.

Maybe it’s because we often have shorter vacation times or the shifting weather in the fall, but travel to Europe often slows down in the fall. For those of you who have banked vacation days, this may be a good thing for you because a number of airlines offer flight deals and seat sales to incentivize travel to Europe in the fall. Find a deal to a location in Europe you want to visit as the launch point of your trip, but take advantage of the low-cost airlines and train travel while in Europe to check a couple of countries off your list.

A popular city like London is a great launching point for your Euro-trip and in the shoulder season, there are often great deals on accommodations which are on average 8 per cent cheaper at this time of year but also admissions offing 2-for-1.

Why not get the history of Europe while exploring a country that is still more affordable? For example, Ukraine is often overlooked on a traditional Euro trip but offers a look into history, culture and cuisine that rivals its neighbouring countries without the crowds. Traveling from Kyiv to Chernobyl and Mezhyhirya Residence for a day tour and then exploring the culinary side of Lviv.

Many of your favourite winter weather escape destinations are more affordable in the fall because their peak times are when the cold weather hits at home. And especially after the devastation of hurricane Irma and Maria last year, these destinations now more than ever need your help to keep their tourism economy alive. Because tourism has such a big impact on the island, you booking your trip to these destinations can help in their rebuilding efforts.

Caribbean getaways to destinations like Cuba are much cheaper in autumn resort prices can plummet by half or more during the off-season. Warm temperatures remain — average highs don’t dip below 27 until December that allows you to enjoy over 3000 km of beaches. While September can be a bit rainy, hold off until late October or November for sunnier days and a lower risk of hurricanes. In addition, 2019 is Cuba’s 500-year anniversary celebration so if you’re hoping to take a peek at the history and architecture in Havana, it’s best to do so before the crowds start streaming in next year.

Check off that destination that you’ve always wanted to visit during a slower travel period. For example, somewhere like the Islands of Tahiti might have always been on your bucket list, but are actually attainable if you plan it right.

Just like the Caribbean is way more affordable for East Coast viewers, Tahiti is closer to viewers who live on the West (only an 8-hour flight from California). So finding a well-priced flight will likely be the biggest cost during your trip.