Vancouver Island is fast becoming a national culinary powerhouse, and no wonder — it boasts a remarkable bounty of fresh, local produce. 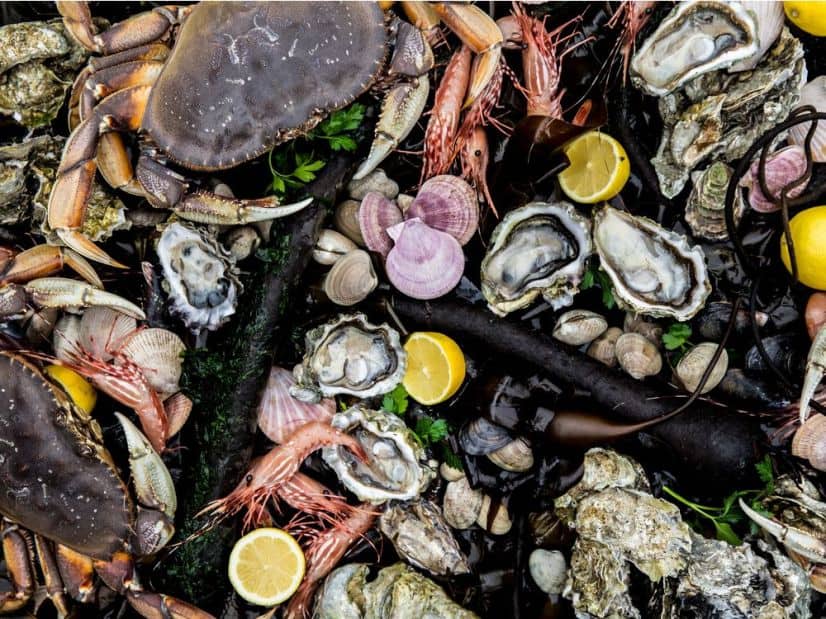 Is there something in the water? The soil? The air? Or simply the kitchens?

Whatever the magical ingredient is, it seems that Vancouver Island — from Victoria to Tofino to the surrounding Gulf Islands — has suddenly become a national culinary powerhouse.

In comparison, foodie Vancouver had just one on the list, chef JC Poirier’s nostalgic temple to butterfat, St. Lawrence. (The winners will be announced on Oct. 25, canadasbestnewrestaurants.com.)

Lest you think this is an aberration, just glance back at the last few years: To 2016, when Victoria’s Agrius came in at No. 4 overall; 2015, when tiny Pilgrimme on Galiano Island was No. 3; and 2014, when Tofino’s Wolf in the Fog took first place in all of Canada. That’s a lot of recognition for an area with only about two per cent of the nation’s population.

So just what’s cooking over there across the Strait of Georgia? 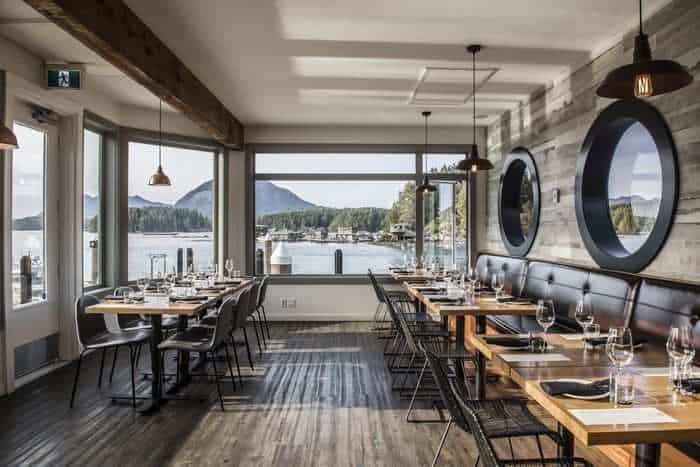 Escape from the city

“It’s a sign of the times,” says Paul Moran, executive chef of 1909 Kitchen. “People are moving out of the big city and spreading themselves across the province.” 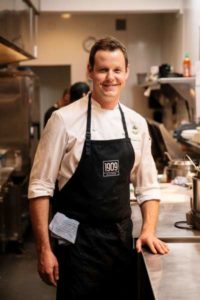 As in so many other industries, Vancouver’s astronomical real estate prices are driving talented young chefs out of town to smaller, more affordable communities. Chris Whittaker, formerly of the Listel Hotel’s Forage and Timber, is just one. He recently packed his knives and headed off to Quaaout Lodge in the Shuswap, where he can hunt, forage and raise his young family in a beautifully bucolic setting.

The island, though, has a special draw beyond budget-friendly accommodation. It also boasts a remarkable bounty of fresh, local produce that presents a delicious palette for a creative chef.

From the Saanich Peninsula and Cowichan Valley in the south to the Comox Valley in the north, almost everything grows on or around the island: dairy, poultry, lamb, orchard fruits, berries, vegetables, wine grapes, even exotica such as lemons, olives, kiwi fruit and tea leaves.

Moran adds, “All the different micro regions on the island and the different ingredients they produce, whether it’s east coast or west coast, are definitely what appeals to me.” 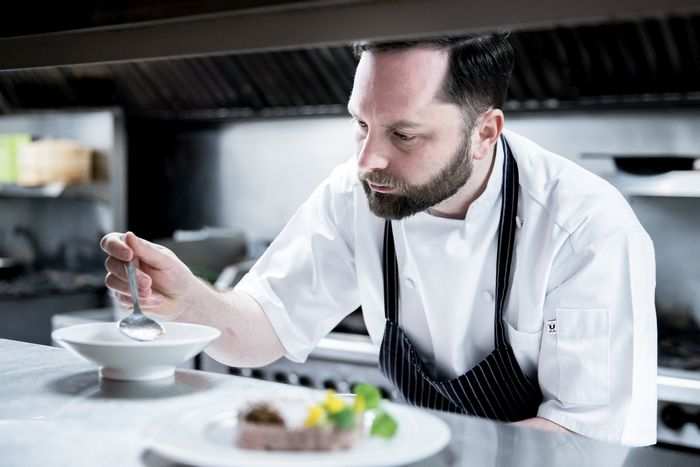