With the crowds gone, room rates that are wildly affordable and surf going off, this West Coast town is extra alluring in the winter.

Tofino’s sandy beaches and surf culture scream summer. But, June through September, the Pacific Ocean-fronting town on Vancouver Island fills to the brim with tourists that, among other things, makes accommodation pricier and harder to find. Ask any serial visitor and they’ll tell you, to avoid all that, the best time to do Tofino is during their off-season, from late fall to early spring.

1. Affordable accommodation — and more of it!

Booking a last-minute weekend getaway to Tofino in the summer is a thing of the past — most places book up months in advance — but in the wintertime that’s not a problem. The room rates are also considerably lower. Located right in town, with harbour views to boot, Tofino Resort + Marina is one of the nicest for the price. Fully renovated, simply and stylishly, in 2017, their rates start at $89 per night right now. They up the convenience factor with onsite restaurants and an Adventure Centre. For those desperately seeking beachfront, there’s Pacific Sands Beach Resort, which recently added 43 new suites and renovated most of their 77 existing ones for $219 and up a night. 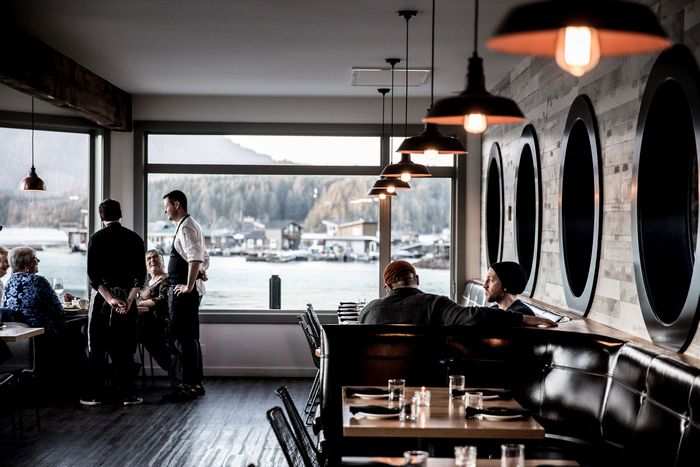 2. Getting there is half the fun

With most of summer’s slow-going rental RVs in hibernation, winding along a less-busy Pacific Rim Highway to get to Tofino becomes downright enjoyable. Sutton Pass will sometimes get snow, so those coming from Vancouver who don’t want to contend with variable driving conditions or BC Ferries should opt for Harbour Air. Their winter Fly ‘N’ Drive route, which includes a 20-minute flight to Nanaimo and six-hour shuttle to Tofino, is $149 per adult and $81 per child each way.

Across B.C., many hikes become less accessible because of snow at higher elevations, but no so in Tofino. Most of the region’s trails aren’t much higher than sea level and the average winter temperature is 5 C, so hiking is a year-round activity here. When it rains, and it likely will, the best routes are ones with boardwalks and plenty of rainforest cover, such as Schooner Cove or Halfmoon Bay Trail (and both lead to beautiful beaches). The trails are quite easy to find and follow, but guided tours loaded with local info can be booked through Long Beach Nature Tours. 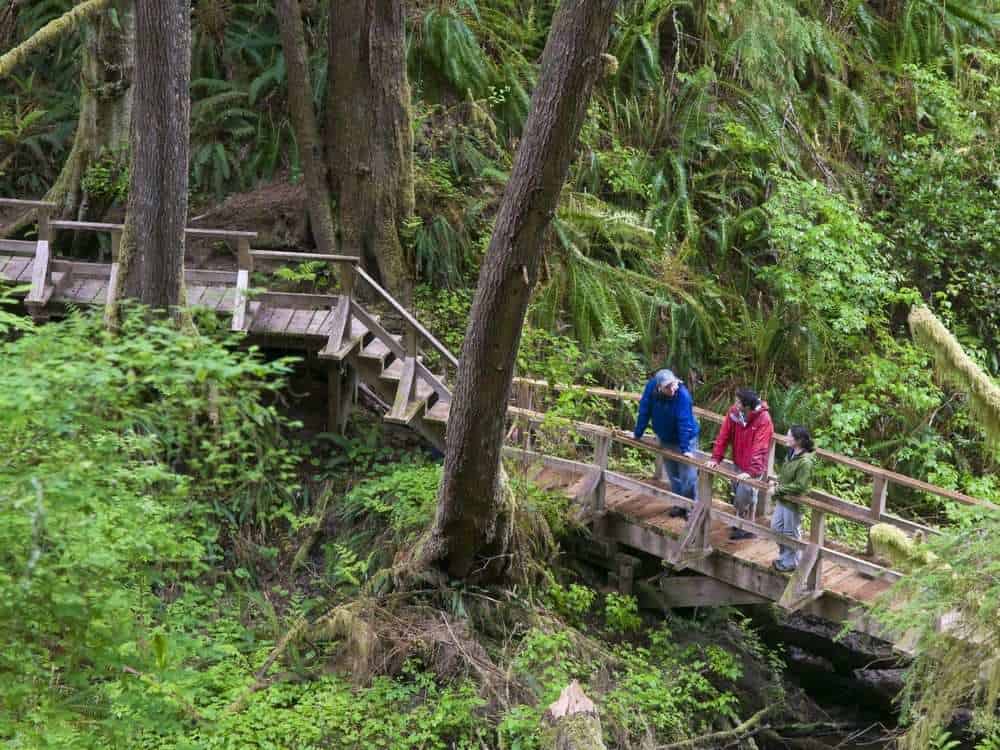 There’s enough natural beauty in Tofino to last a lifetime, but then Mother Nature went ahead and gifted oceanside geothermal pools 30 nautical miles from town. After a 1.5-hour boat ride (during which there’s a good chance of seeing whales and other wildlife) and 1.5-kilometre walk through Maquinna Provincial Park, Hot Springs Cove reveals itself. Trickling down to the ocean and tucked between rocks, the series of hot pools for soaking in are best when contrasted with a crisp day. A number of local outfitters offer the six-hour excursion, including Tofino Resort + Marina’s Adventure Centre on Fridays, Saturdays and Sundays, or anytime for groups of six or more.

5. It’s when the real surfing happens

November through February is storm season when more, bigger and better waves roll in and that gets experienced surfers frothing at the mouth. Everyone else can still get their kicks closer to shore with a lesson from Surf Sister. Can’t bear the thought of cold water even in a cozy wetsuit? There’s always storm watching. 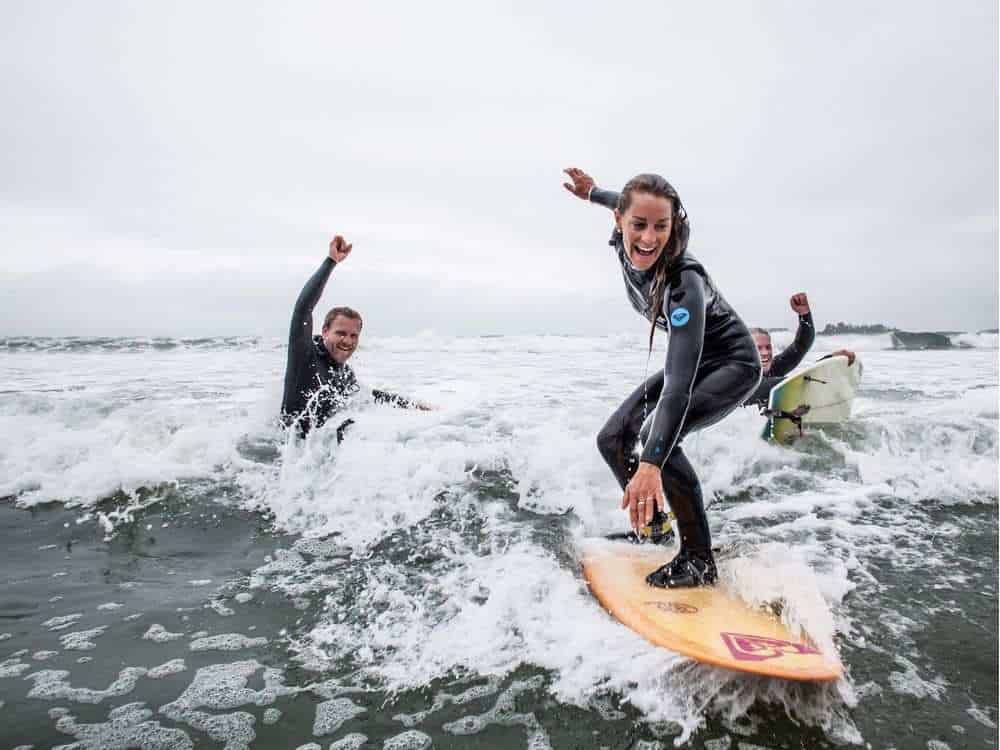 Teaming out-of-town chefs with Paul Moran of 1909 Kitchen for special dinners, the TofinoEats winter series continues. The last one with Maenam’s Angus An featured a to-die-for duck curry. Next up is Chef Hilary Nguy from Vancouver’s Temaki Sushi on Feb/ 23, followed by Chef Dale MacKay from Saskatoon’s Ayden Kitchen & Bar on March 9. To aid digestion, hit up Tofino Winterlightsafterwards. Running nightly from 5 to 9 p.m. until Jan. 6, 2019, it’s a leisurely stroll through the Tofino Botanical Gardens decked out in twinkling lights — there’s live music and hot bevvies, too. 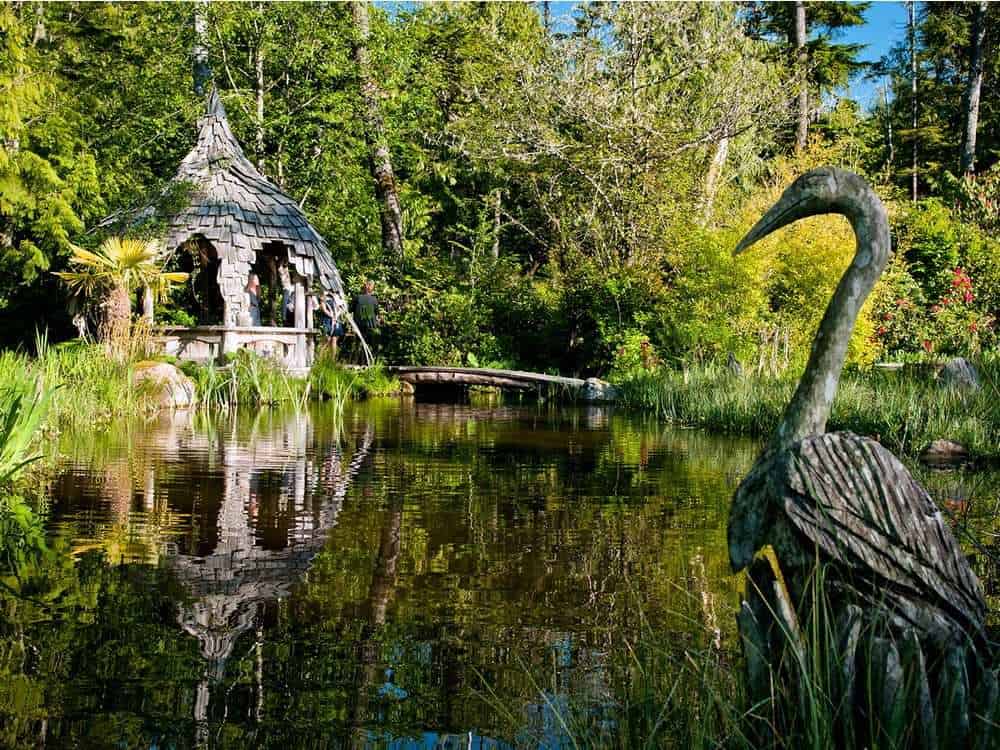 8. No waits for world-class dining

Good food is worth waiting for, but why not just skip right to the good food part? On any given evening in the off-season, there’s a good chance of walking into a lauded restaurant, such as Wolf in the Fog, SoBo or Kuma (which reopens in January 2019), and nabbing a table right away. Summer’s epically long lines for Tacofino, the famous stationary food truck, also dissipate.

9. The local vibe is stronger

In resort towns like Tofino, much of the economy revolves around peak-season tourism, so locals hustle hardest then. Come winter, the pace slows, making it the best time to shoot the breeze with a true Tofitian, be it out in the waves or having a pint at a bar. If they like you, they might just share some of their insider knowledge.

10. The sunsets are just as staggering

The sun doesn’t discriminate seasonally when it comes to candy-coloured finales. Sure, they’re more elusive this time of year but that makes them all the more extraordinary. The best places to watch one — outside of a waterfront restaurant during cocktail hour — are Chesterman Beach or the Fourth Street Dock in town. 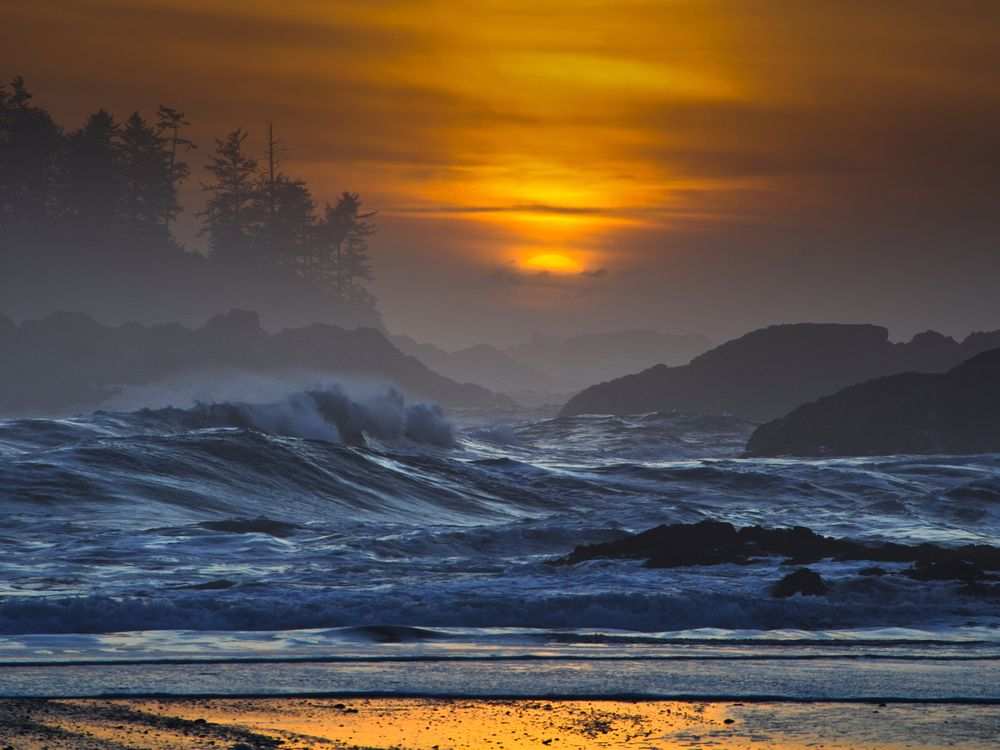 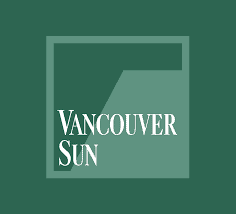