We speak to professional surfer Mathea Olin about surfing in Tofino and the surfing scene in Canada. 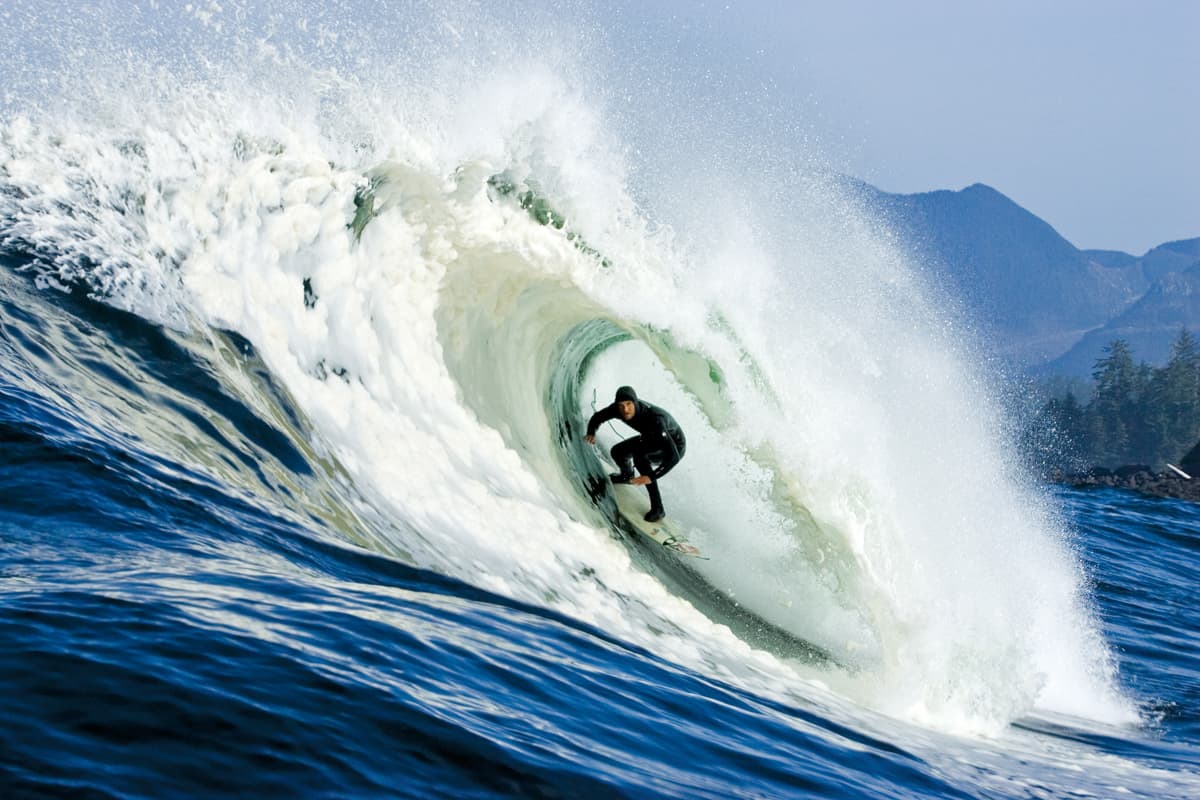 If you want to know what it’s like to surf in Tofino, on the west coast of Vancouver Island in British Columbia, there is no better ambassador than the reigning Queen of the Peak. “It is the best place anywhere in the world,” says Mathea Olin, who won the title at the local all-female surfing competition this past October.

“You are surrounded by the prettiest trees, and, when you are out there, you feel like you are on a planet before humans got there. The waves are incredible for Canada,” she says.

Olin knows about riding—and making—waves. Having started surfing only five years ago, the 16-year-old has competed in local, national and international competitions, including the 2017 Pan American Trials where she won Canada’s first medals—a gold and bronze—for surfing. 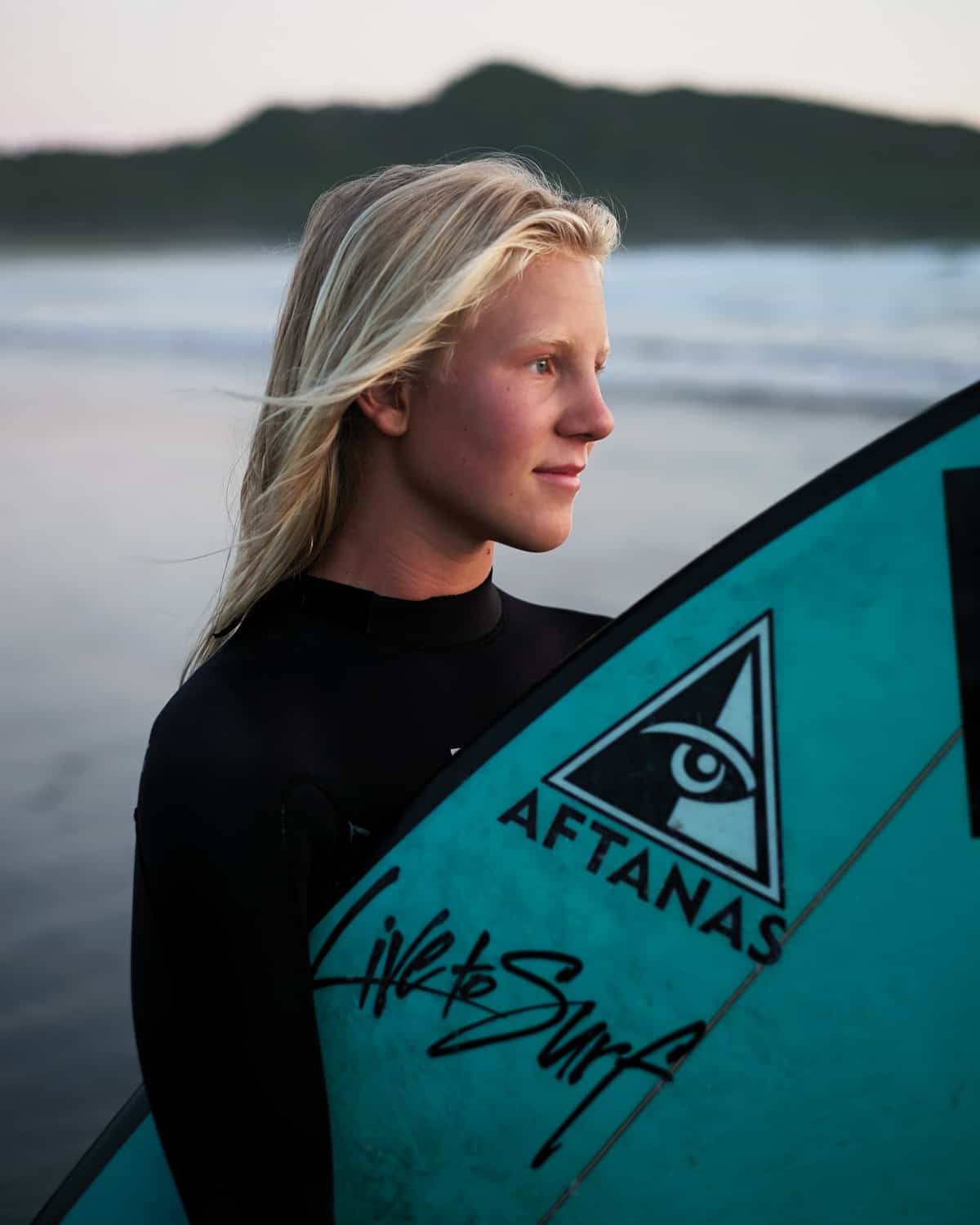 Born in Canmore, Alta., Olin moved to B.C. with her family when she was a child and instantly took to the ocean. Tofino has 35 kilometres of beaches and an exposed coast that is known for attracting surfers—even with its cold water, where temperatures can range from seven to 15 C.

Olin, who tries to surf for an hour-and-a-half each day, is currently training for her next challenge: the Olympics. Surfing will make its debut in Tokyo in 2020. “Being in the Olympics is any athlete’s dream,” says Olin, who will compete this May to be part of the Canadian team should the country get a spot at the games.

In the meantime, she has become an ambassador for surfing in Canada, a country known more for its cold-weather past times than wave-riding. Olin says Canadian surfers need to have a high level of motivation and dedication, not only because of the chilly weather, but also because they often train in isolation.

“It’s a new path being paved by Canadians,” she says.