When someone says  “Go West ” Tofino is as far as you can go in Canada.

Originally is was nick-named  “tough city” now shortened to “Tuff City”.  That’s because the road,  which was formidable, ended in Tofino. 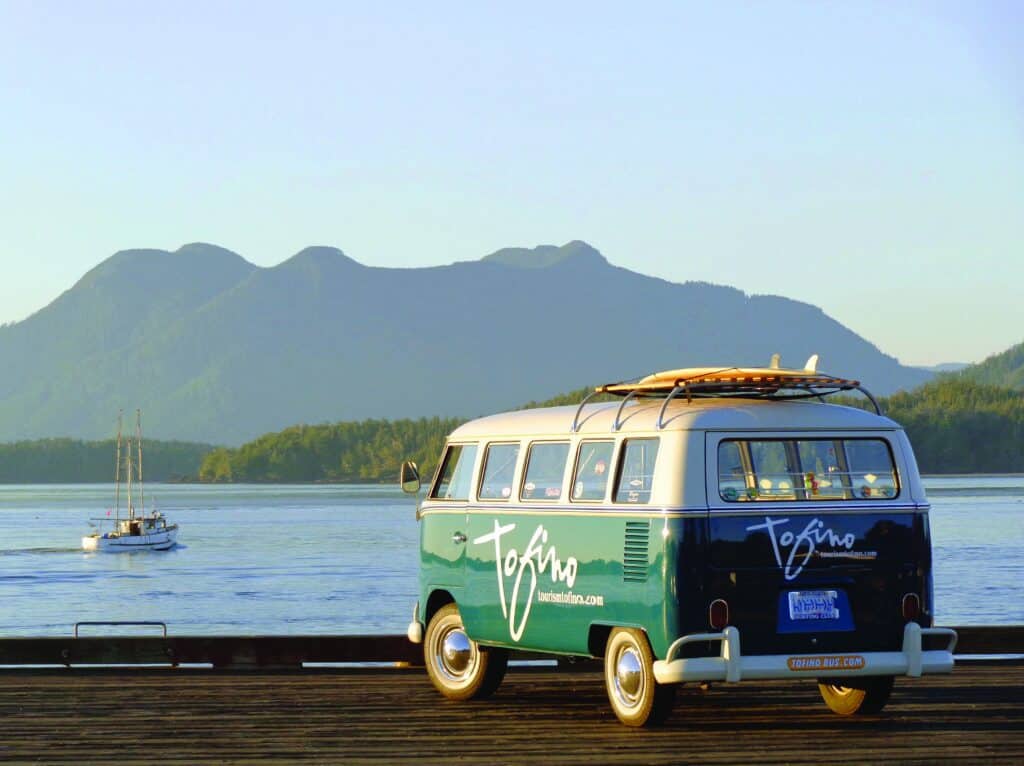 For many years stories on this stunning coastline were about the surfing and fishing. Then it started to get noticed as a culinary destination. That’s because the entire area was loaded with chefs. (The local food truck Tacofino became so popular they moved operations into Vancouver and now have 8 locations including Tofino.)

What’s remarkable is that there are less than 2,000 Toficians in town but almost 500 business licences. 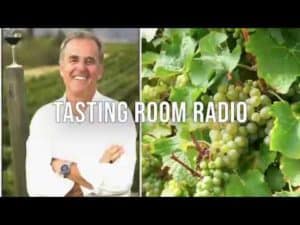